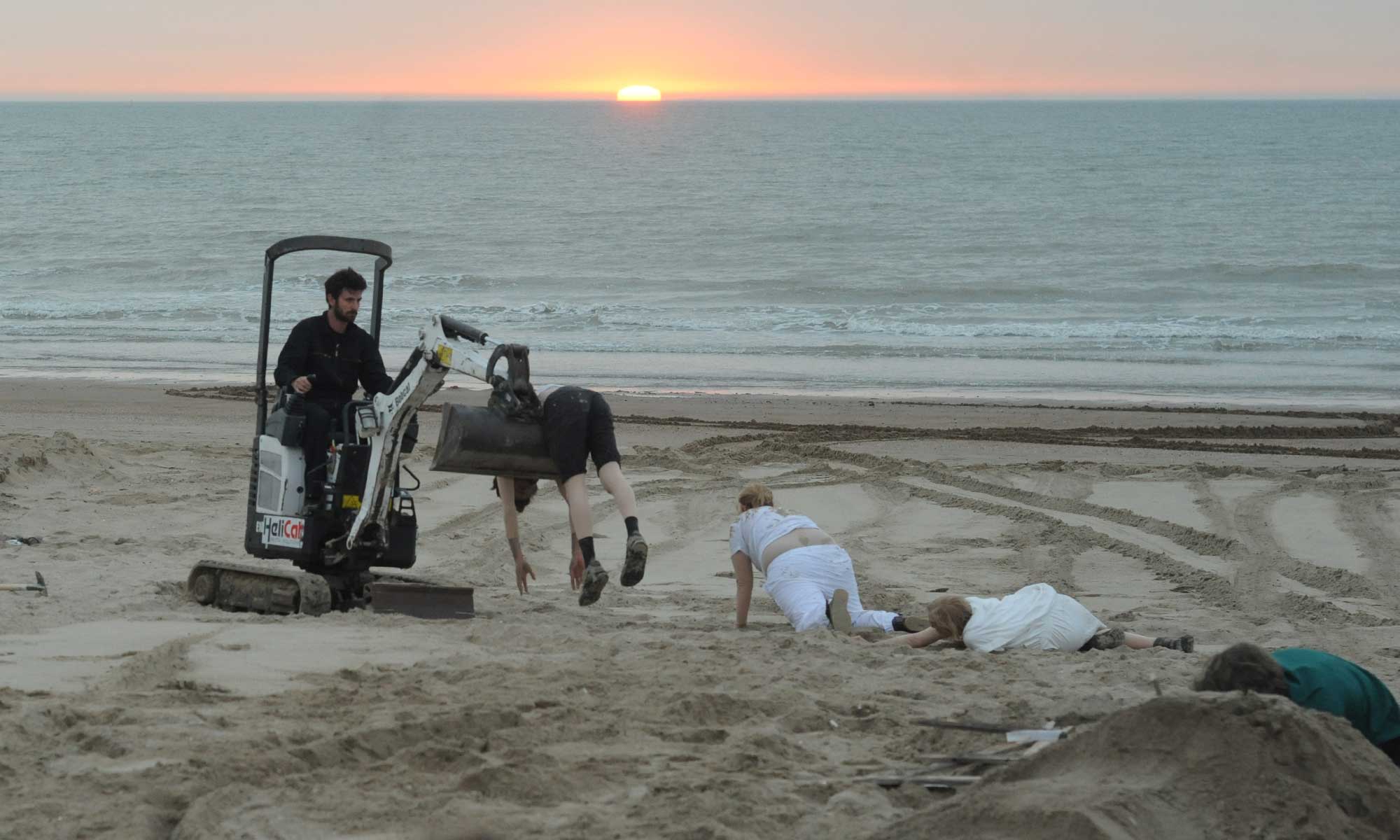 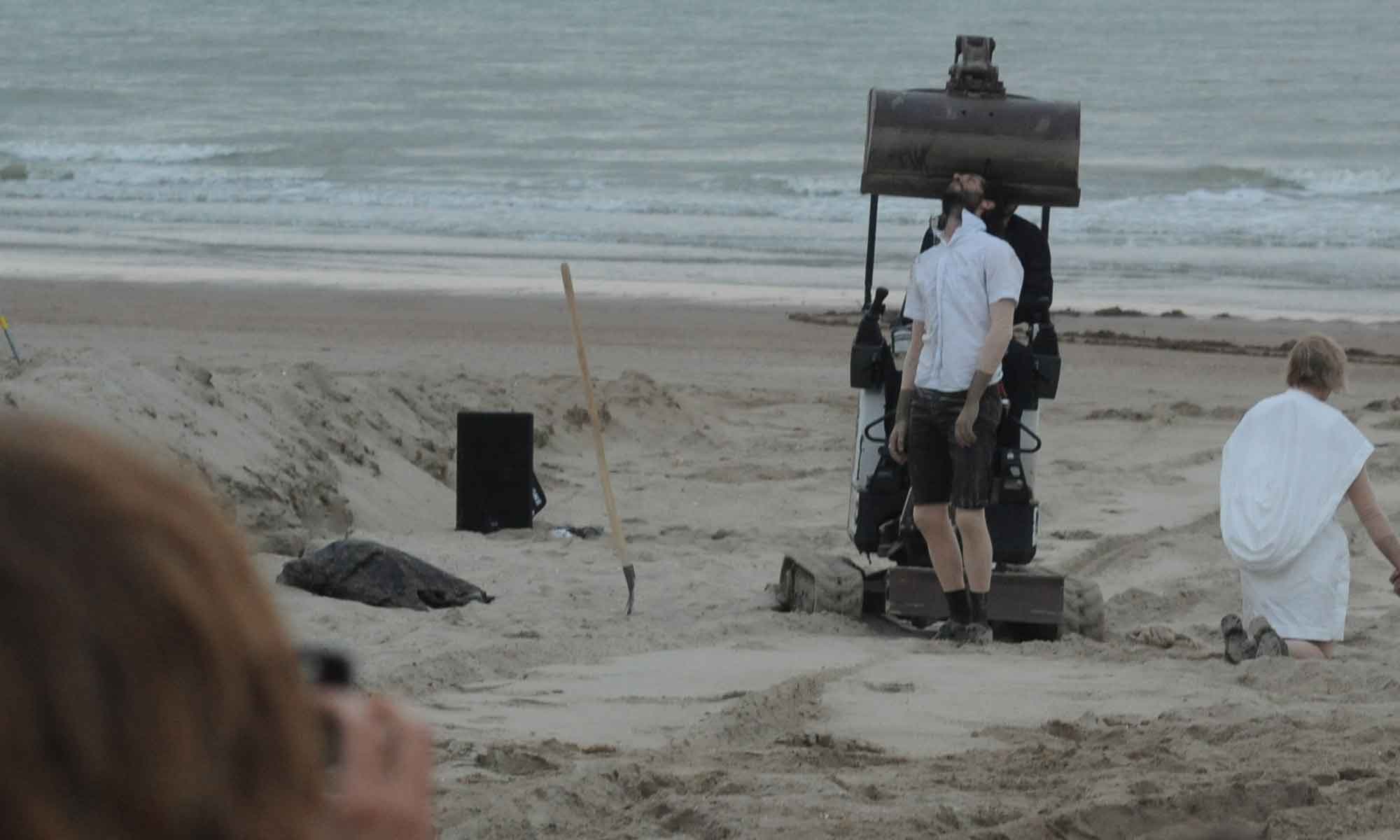 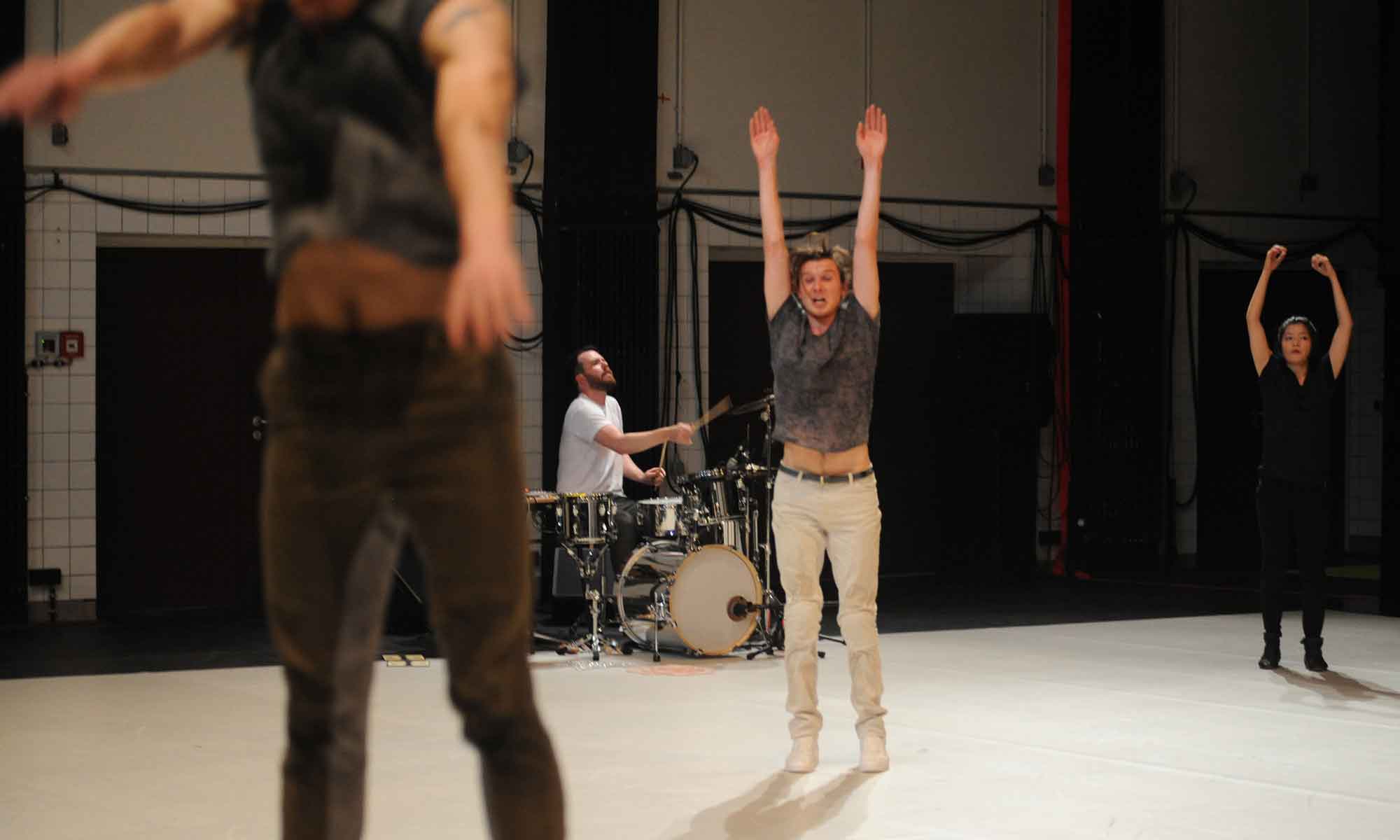 American choreographer and dancer Meg Stuart works from Brussels and Berlin with her company Damaged Goods. Stuart’s oeuvre, which comprises over thirty creations, is situated on the border between dance and theatre. Stuart has been at the forefront of numerous improvisation projects and regularly collaborates with artists in the fields of visual arts, music and dance. 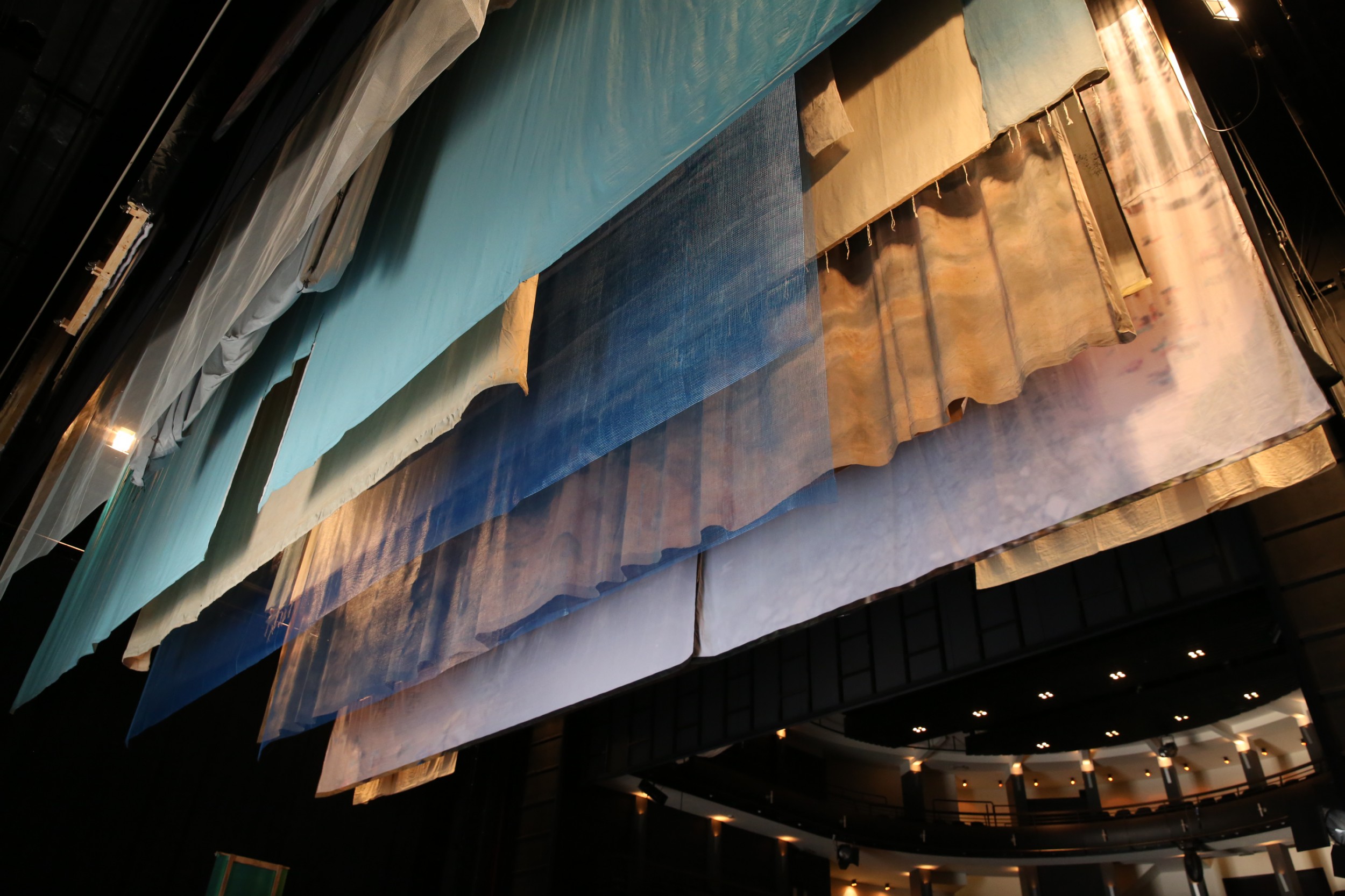