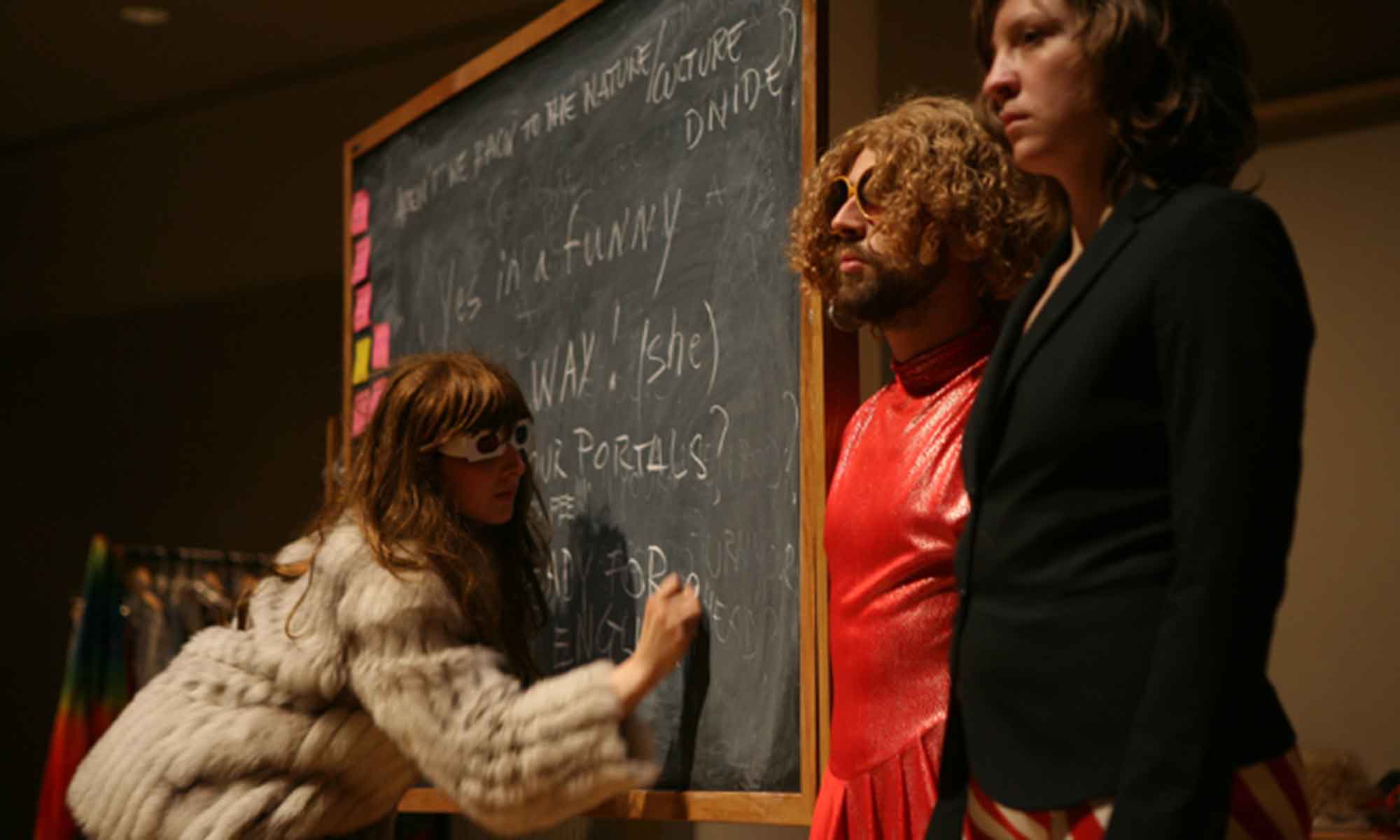 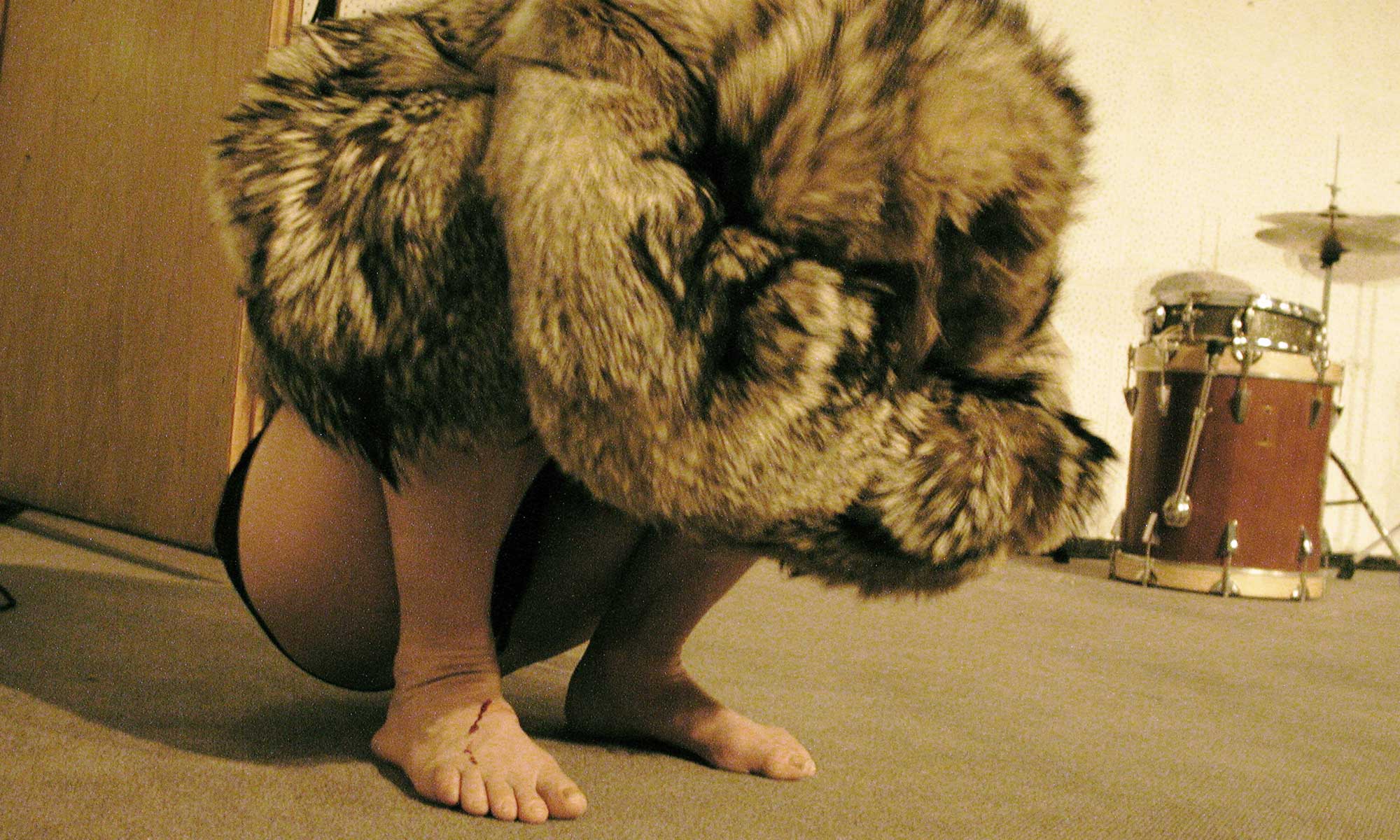 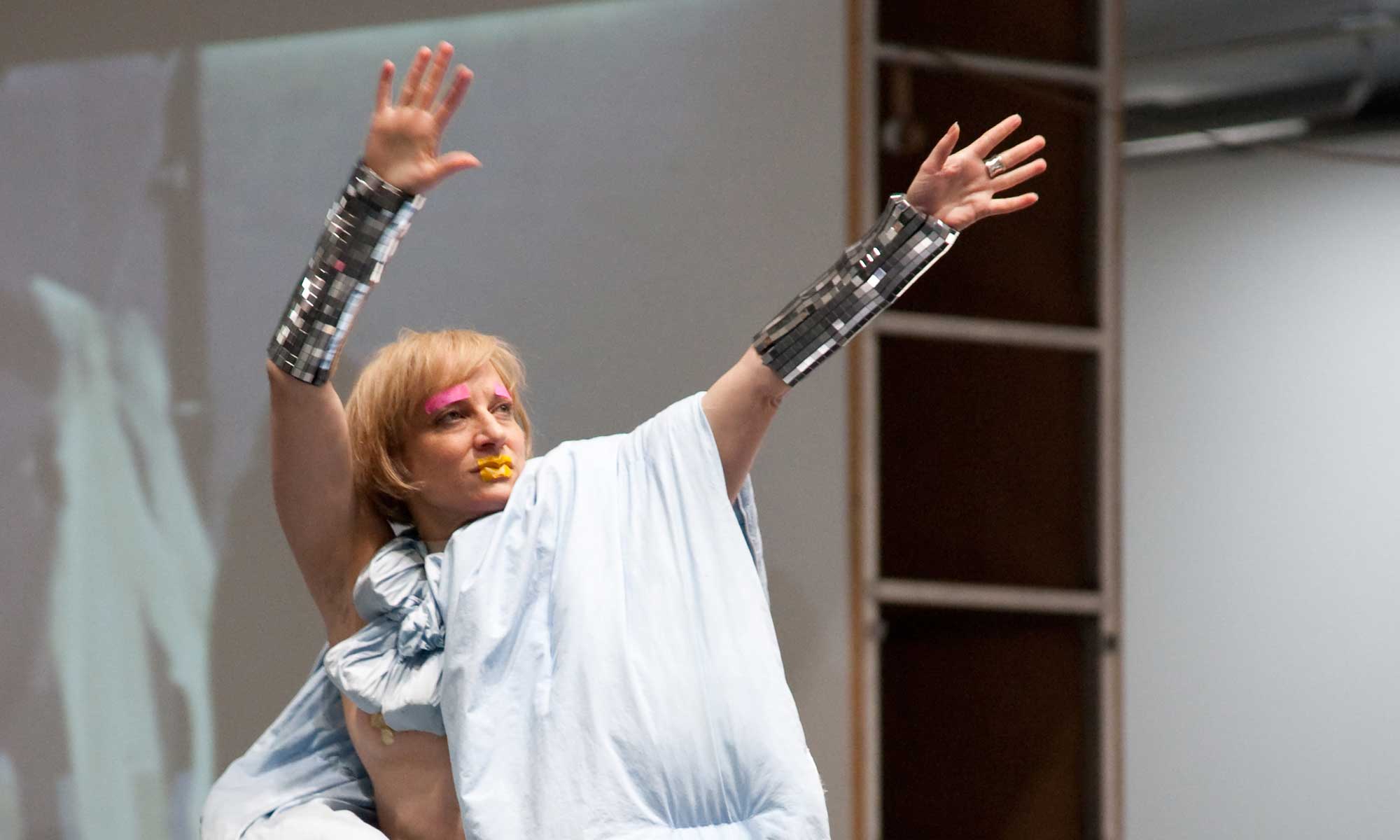 At the invitation of the HAU Hebbel am Ufer, Meg Stuart and Maria F. Scaroni (Built to Last, Sketches/Notebook and UNTIL OUR HEARTS STOP amongst others) occupied the Berlin theatre with an improvisational series: City Lights - a continuous gathering. For this project they worked in close collaboration with an omnifarious group of Berlin-based artists.

Over the course of a week, they continuously interacted with each other and hosted an encounter-filled event for the public each evening. Not a finished performance, but an act of gathering and digesting each other’s gestures, claiming the theatre as the home of experimentation, and challenging the notions of gender, age, improvisation, process and Berlin as a home.

City Lights - a continuous gathering took place in different locations of the HAU1 building, from May 22 until May 26 2016. 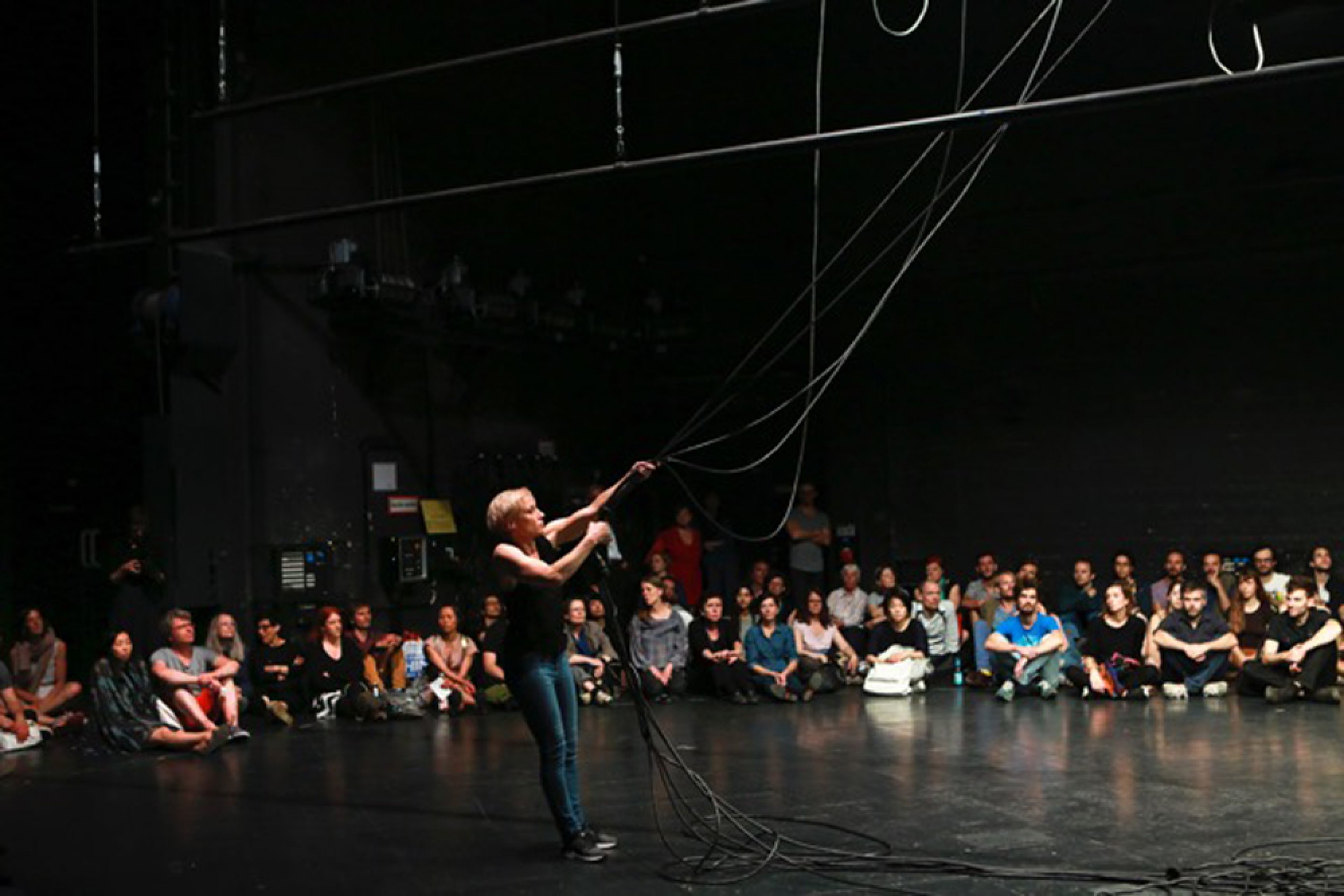 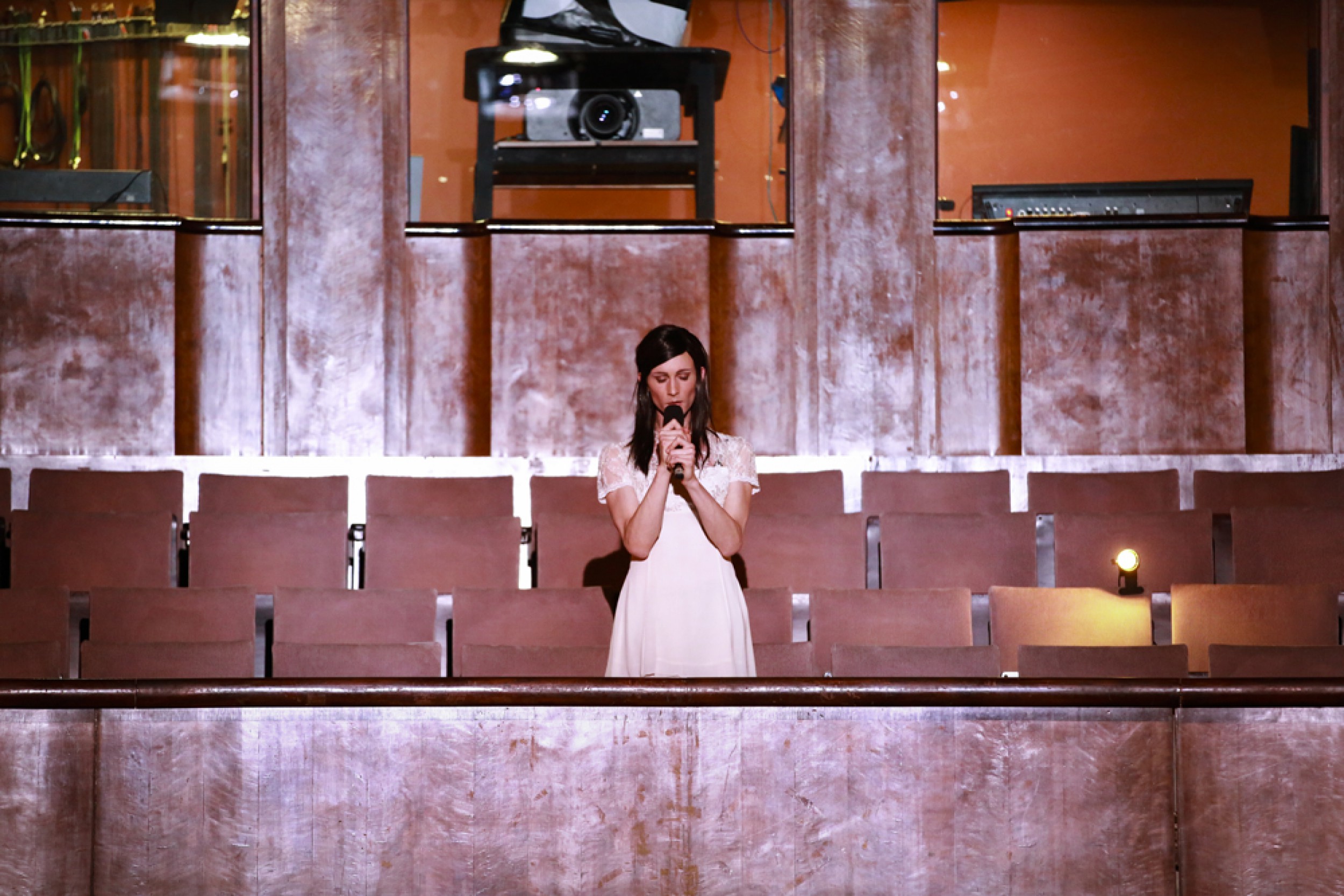 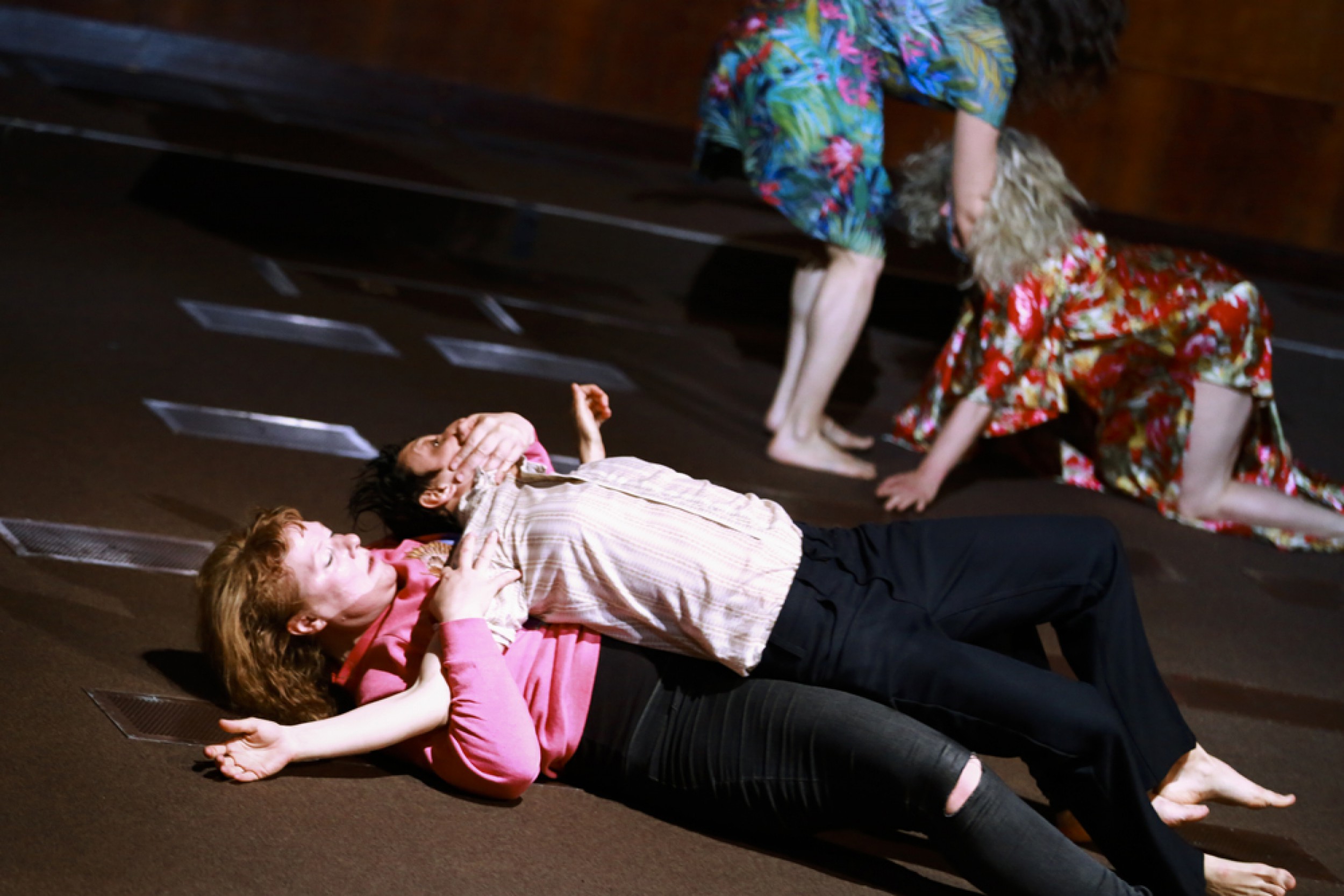 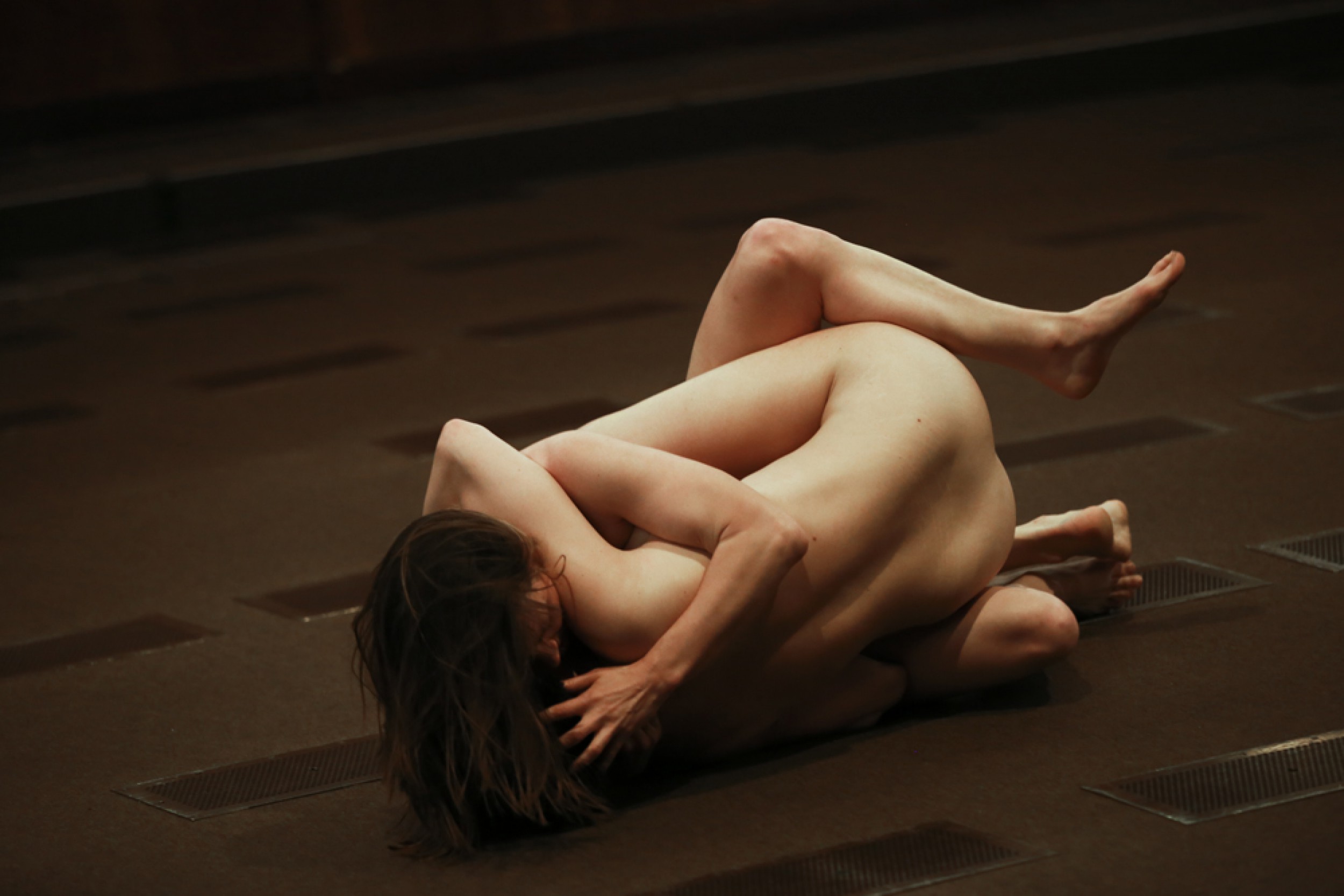 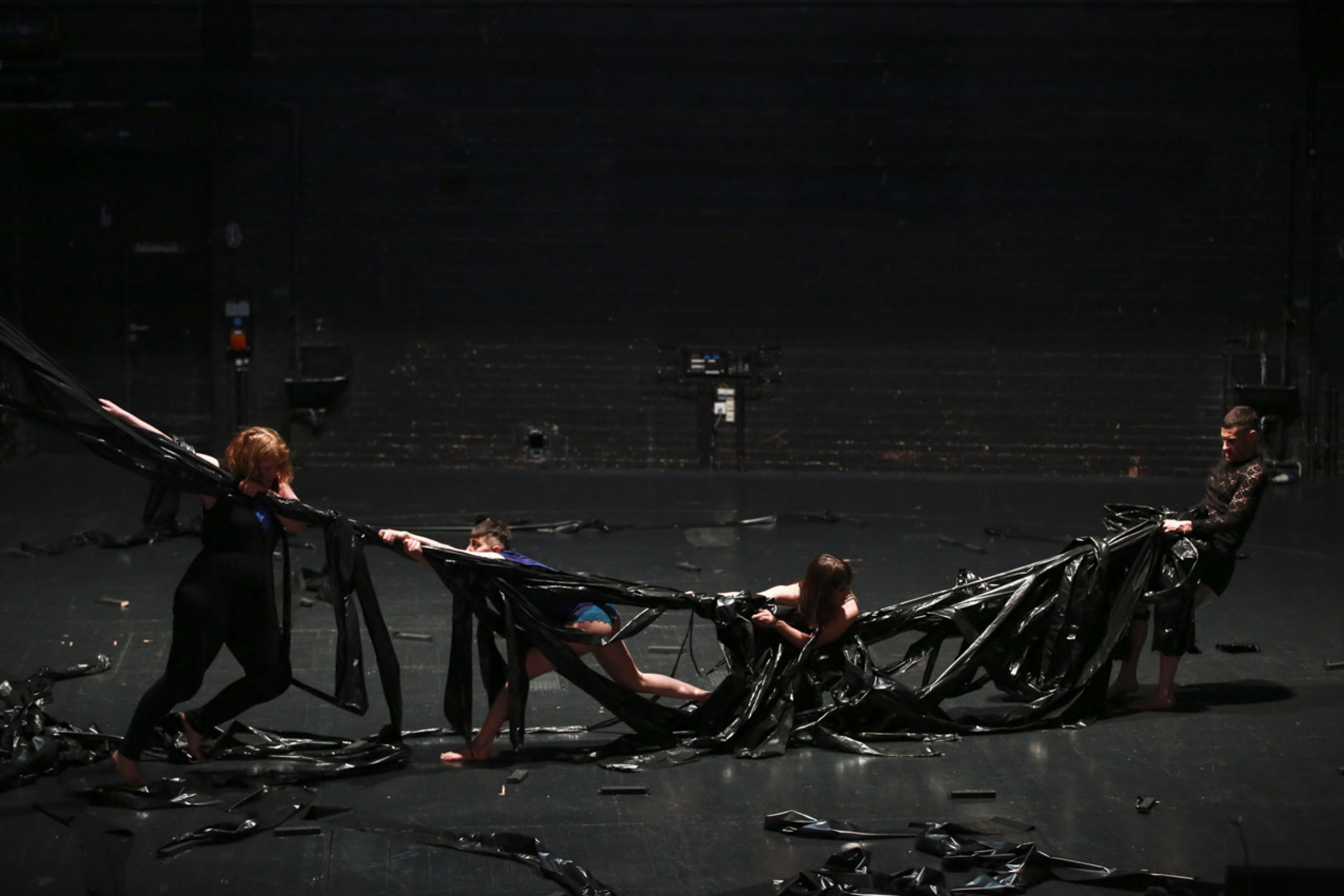 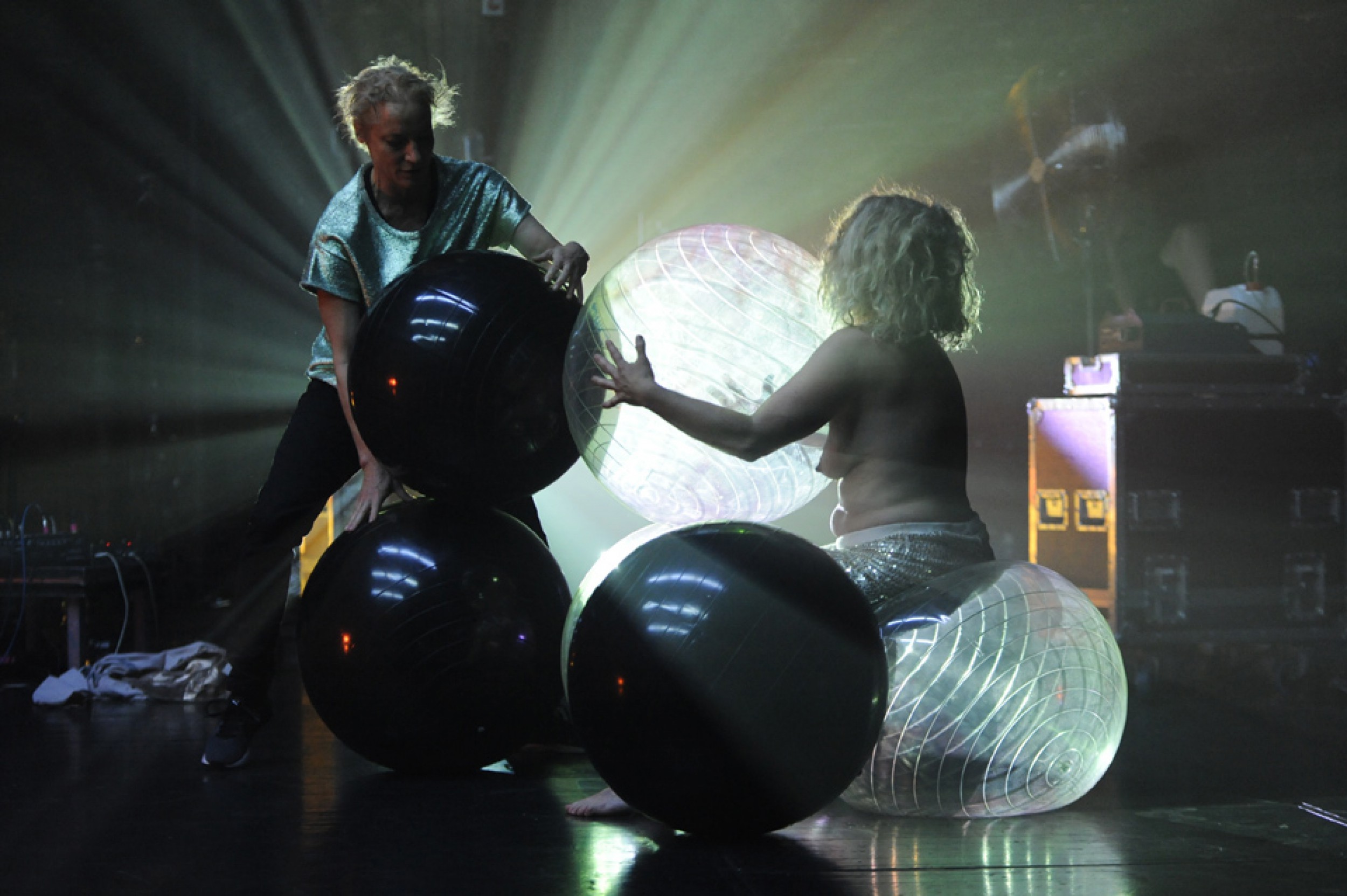 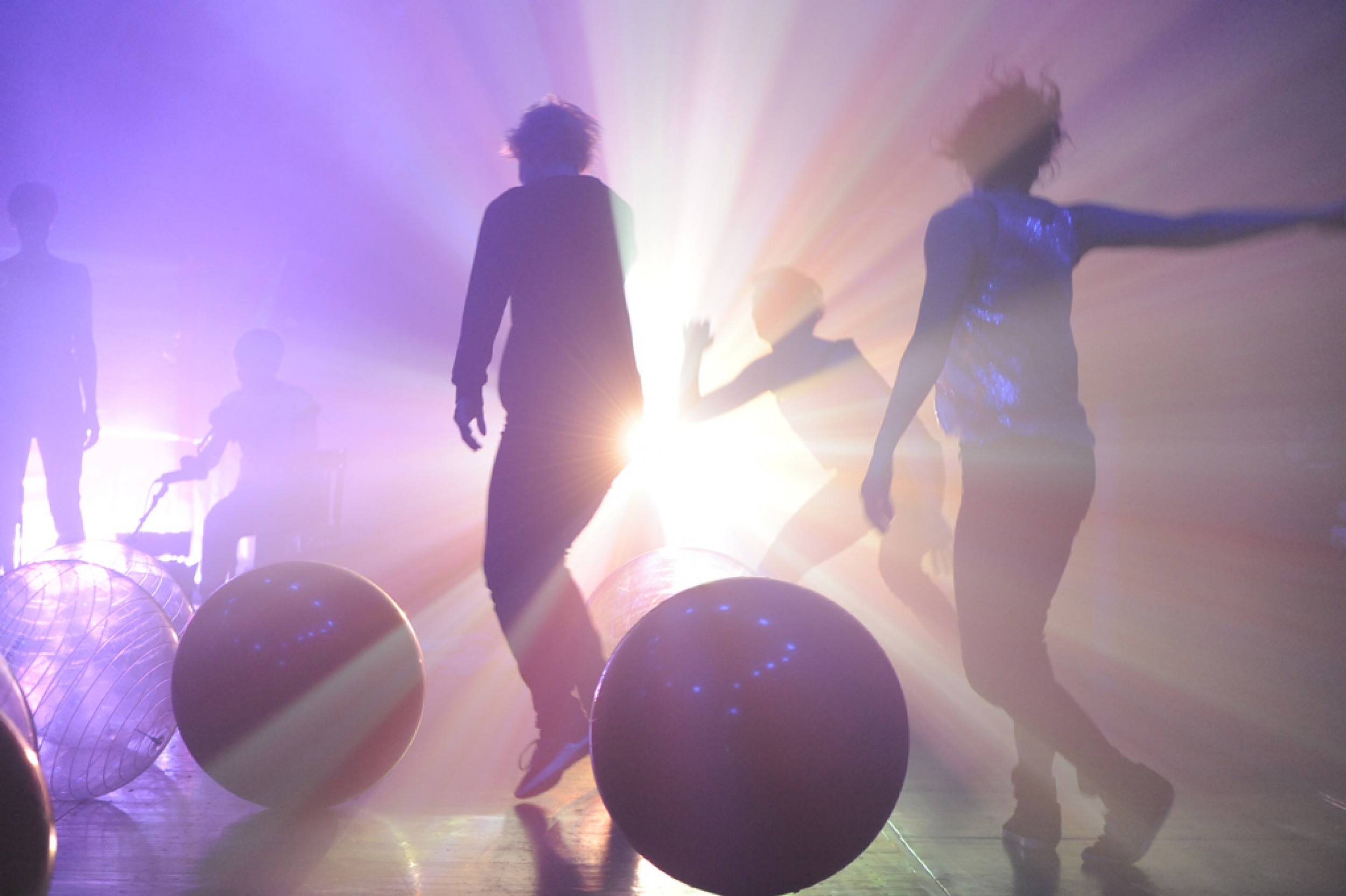 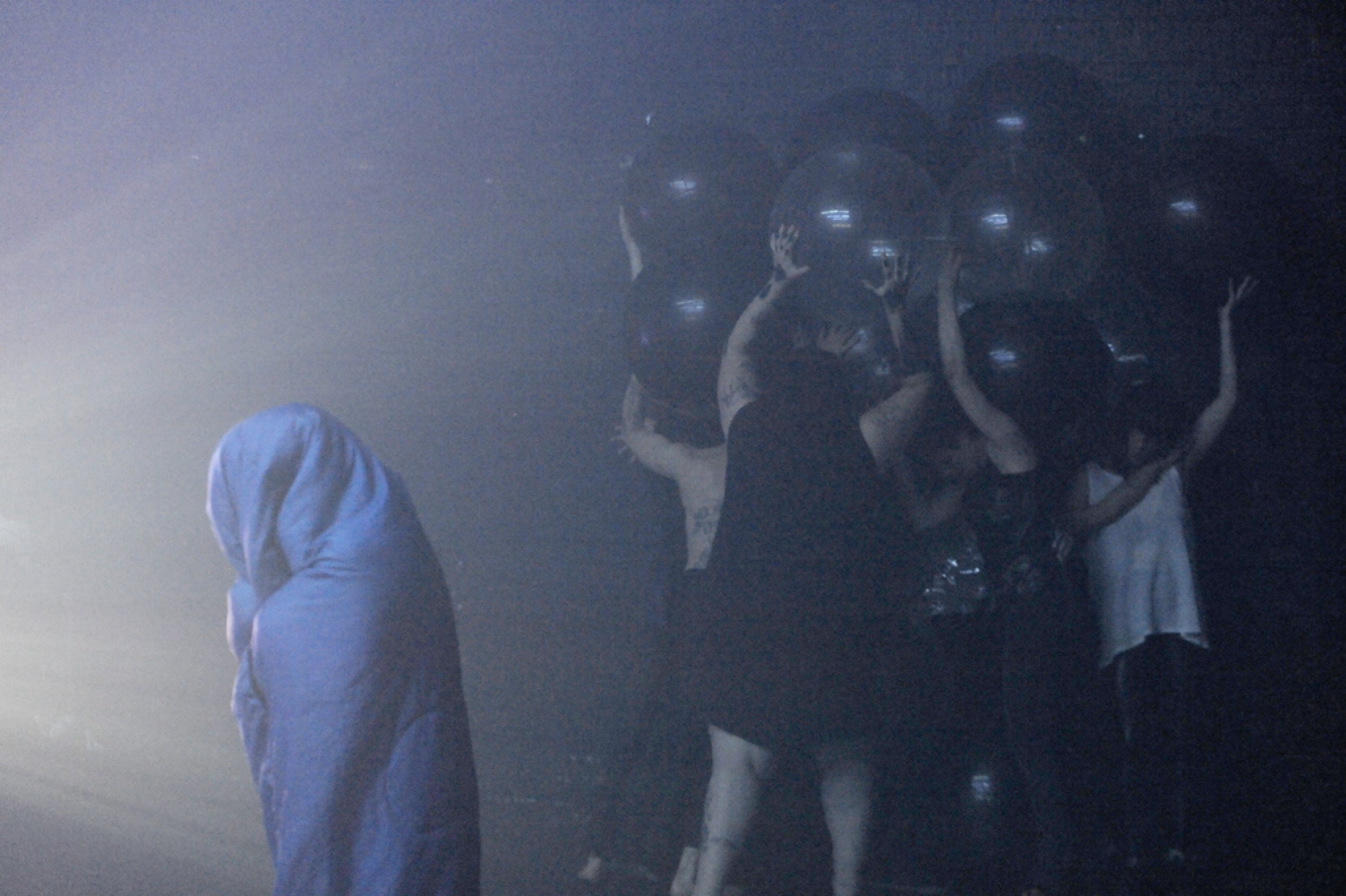 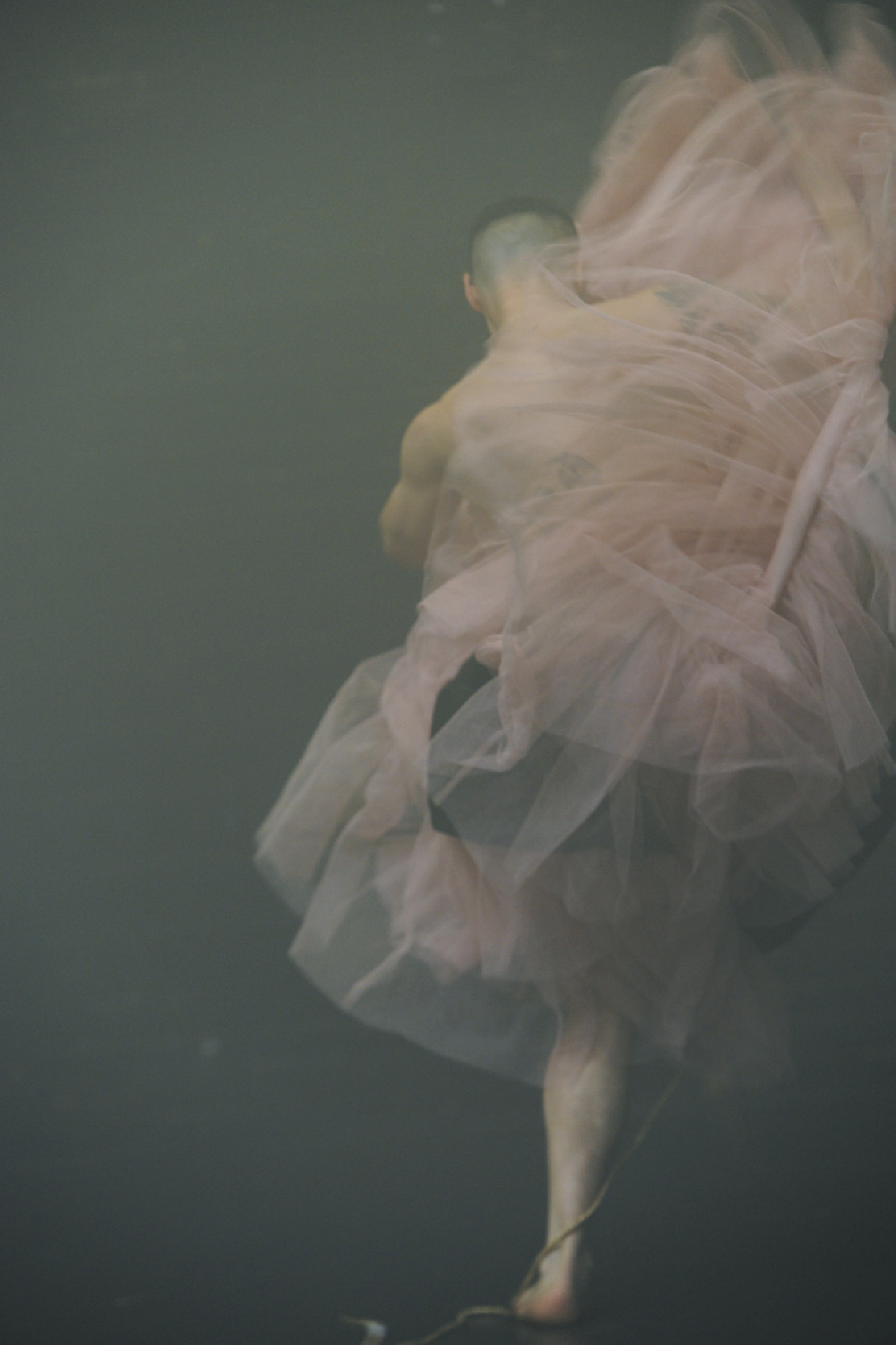 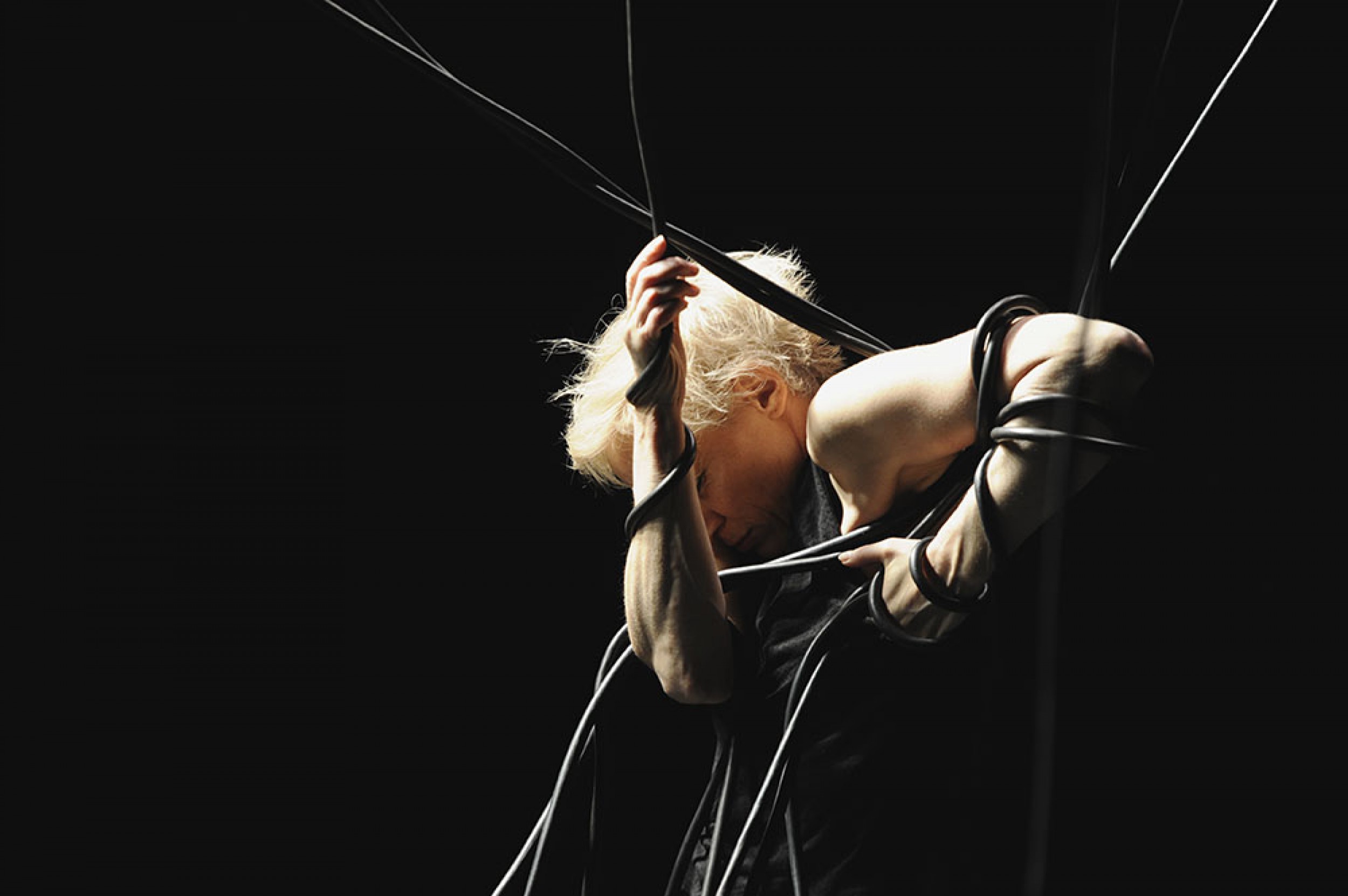 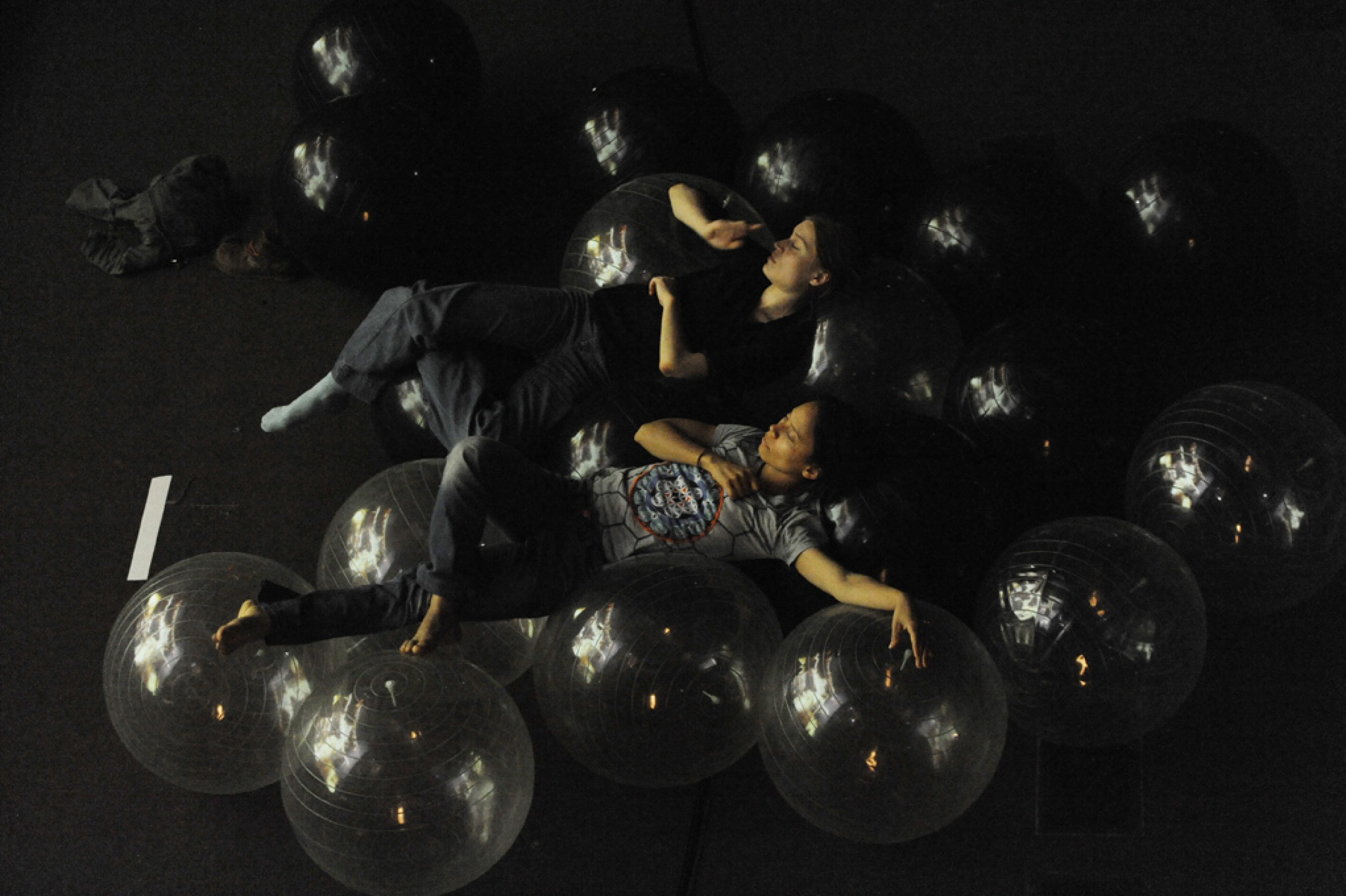 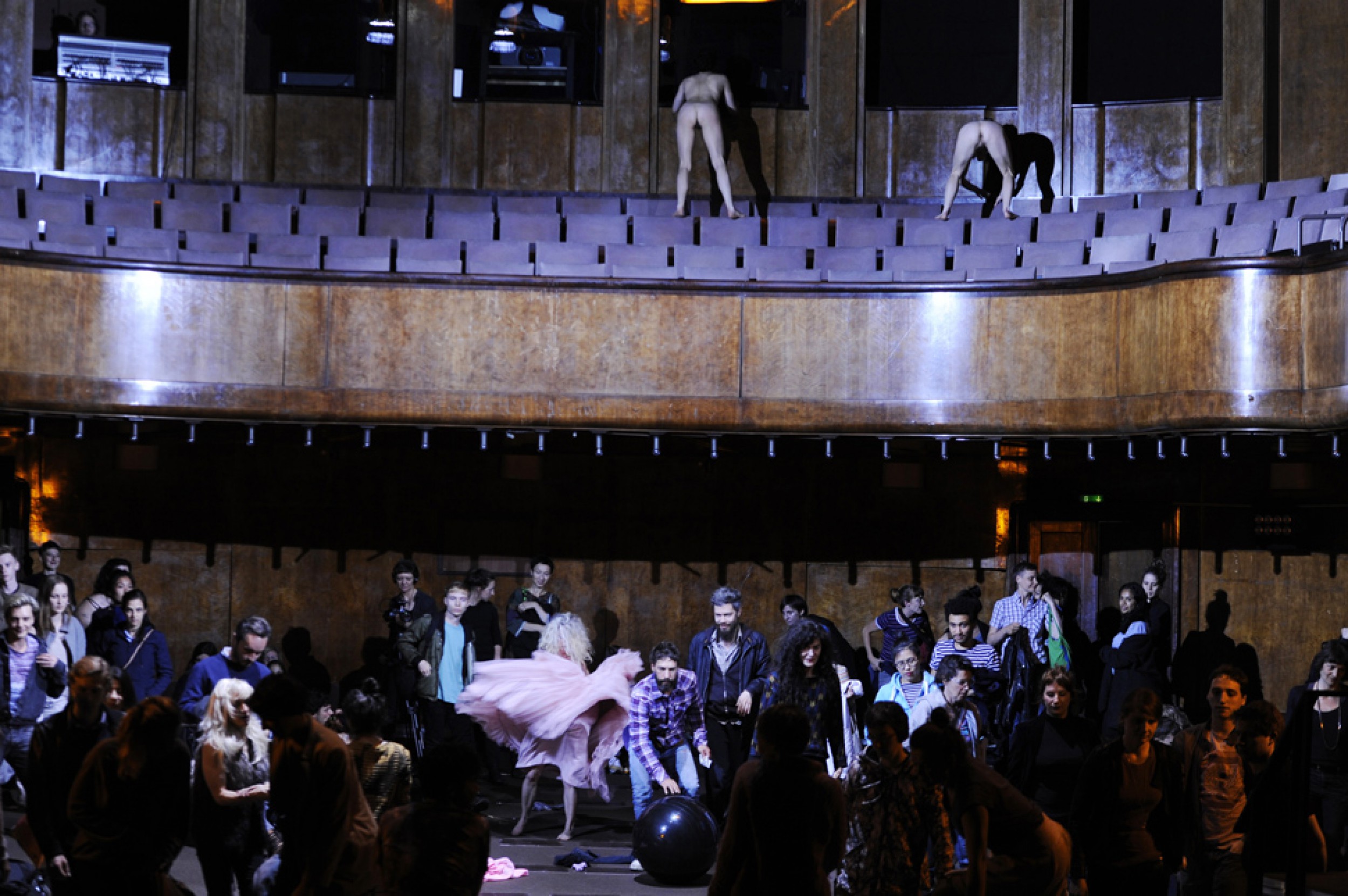 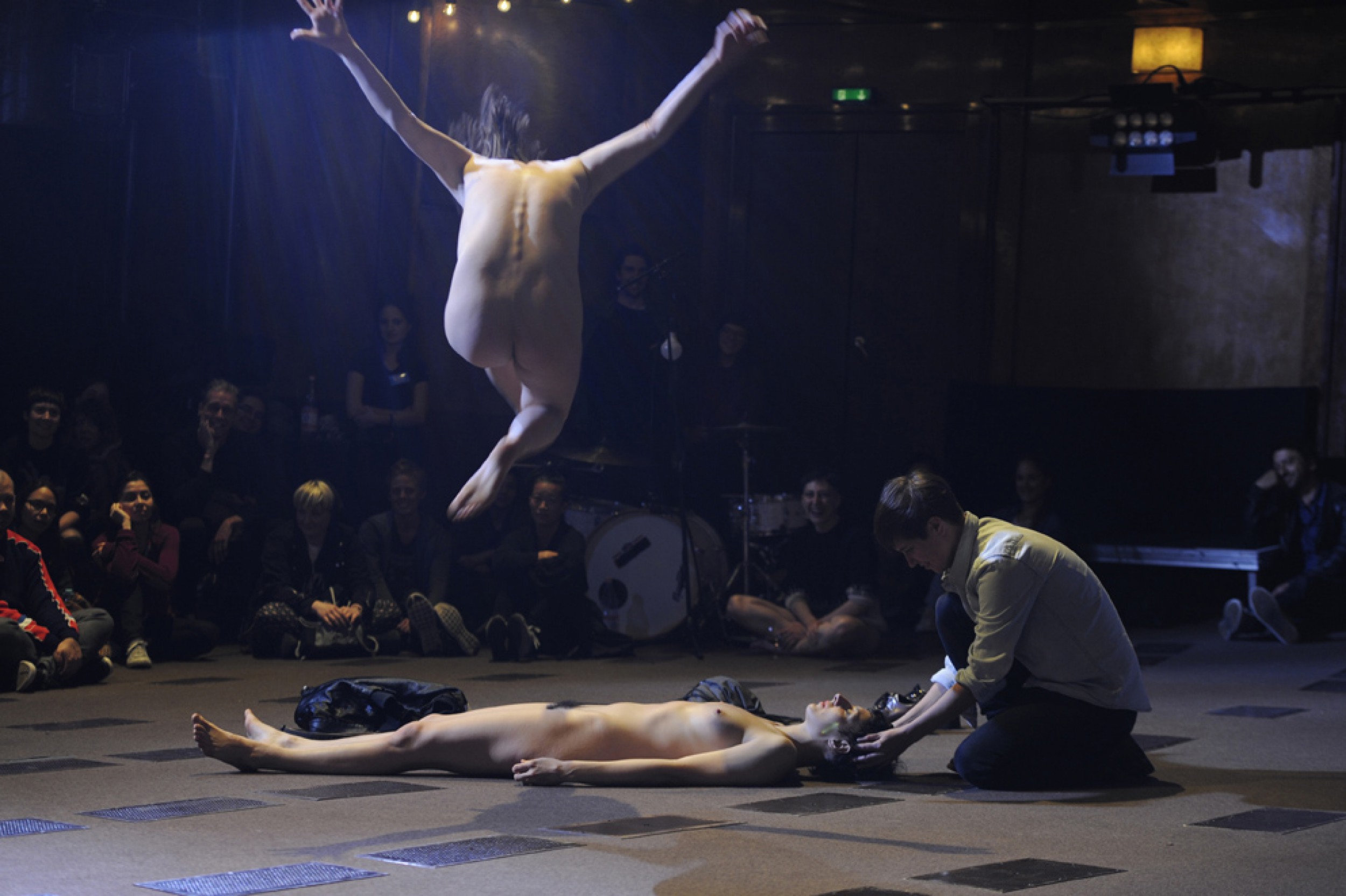