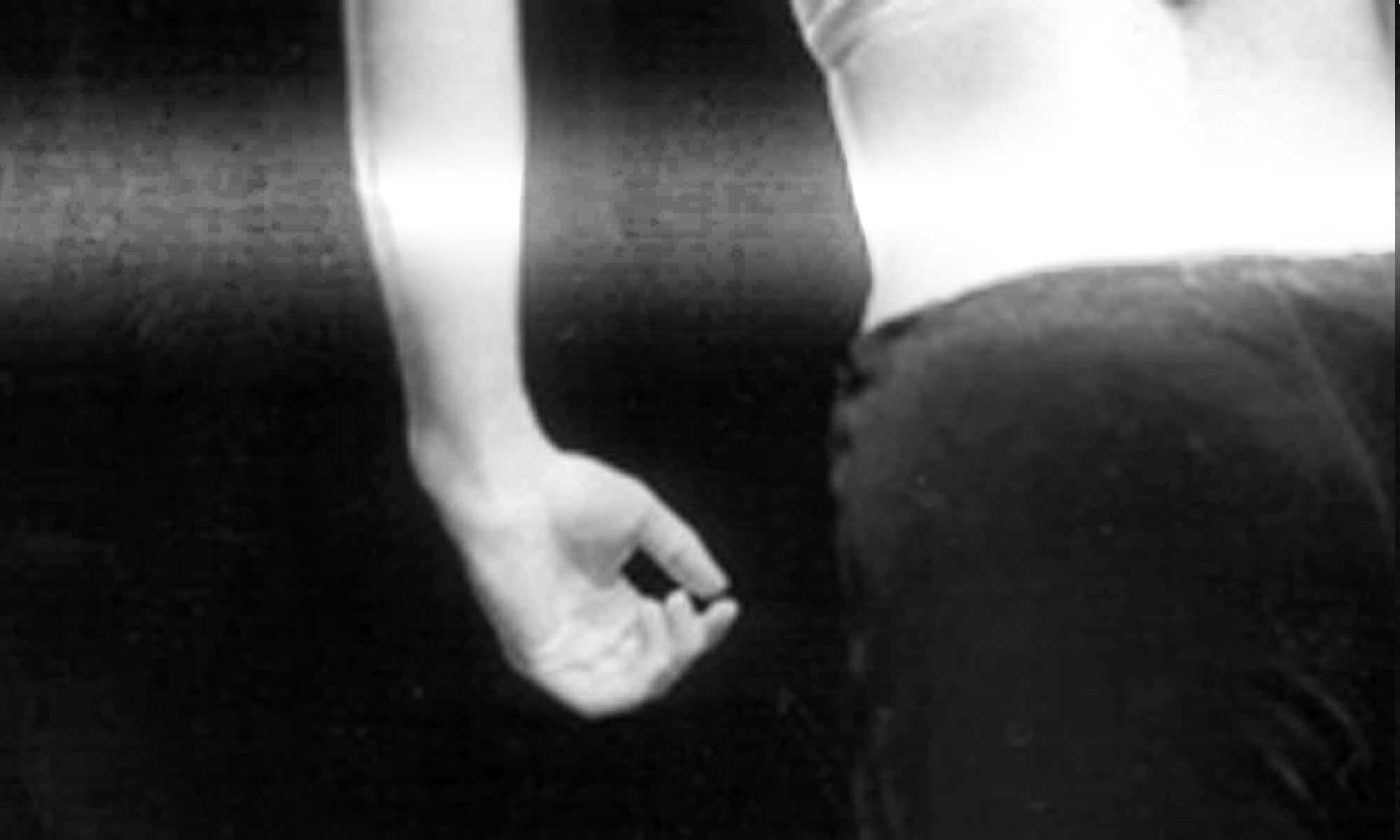 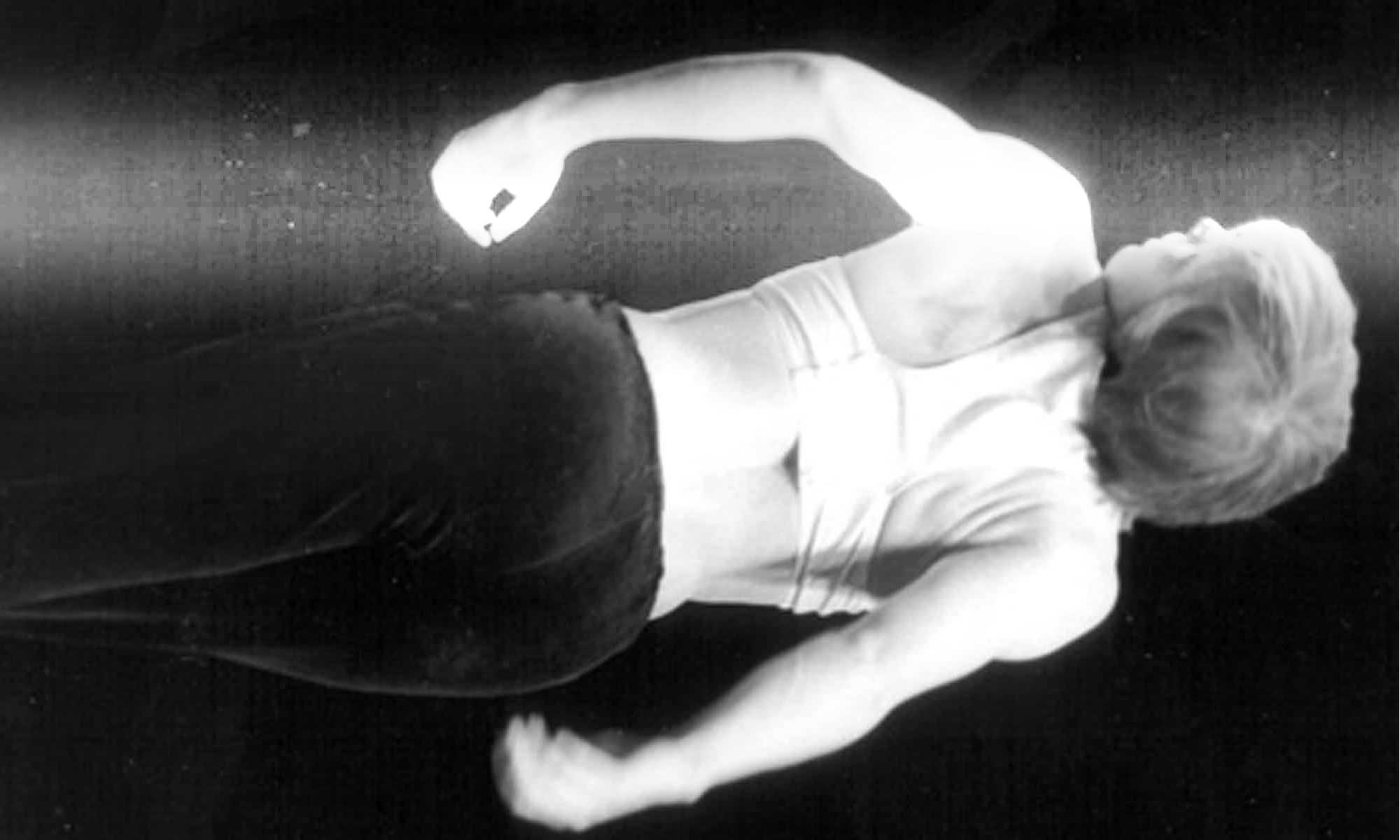 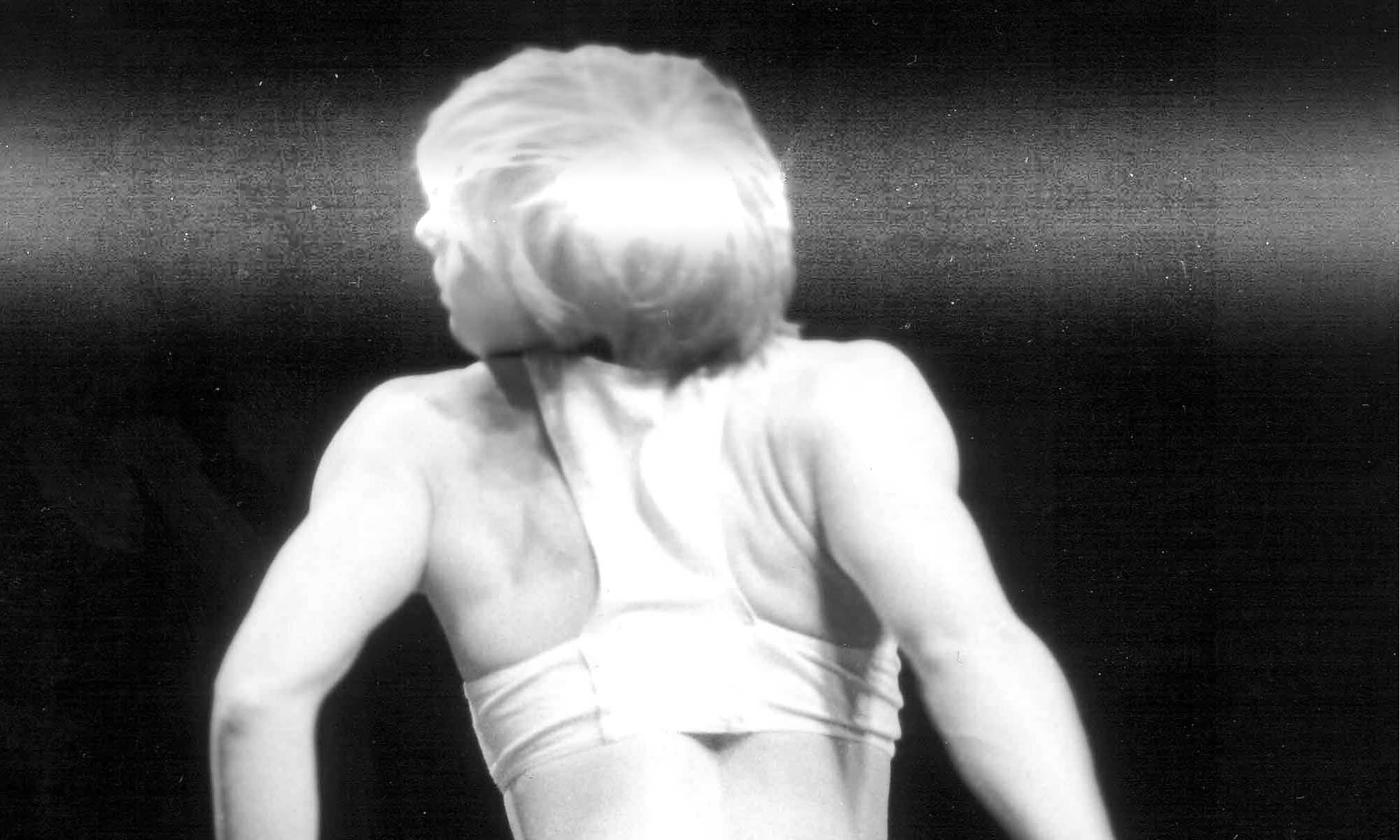 On the last days of 1994, American dance critic Arlene Croce published in the weekly magazine The New Yorker an article on Bill T. Jones's choreography Still/Here, that had then just premiered in New York at the Brooklyn Academy of Music. This was not to be a common review. Croce, one of the most important dance critics in the United States, was willing to break the most essential rule for any reviewer: to write on something she had not seen and was not at all willing to see.

To justify her blind review, titled Discussing the Undiscussable, (1) Croce invoked what for her constituted two 'undiscussable' facts of the piece in question: first, that 'Still/Here' features 'dying people' on stage; and second, that Bill T. Jones himself is a HIV-positive gay man (Croce left-out of her writing the 'race' issue, which nevertheless should not to be discarded in the full appreciation of her political position). The spectre of disease in general, and of AIDS in particular, along with the visibility of the gay body, lead Croce to establish a violent interpretative tautology. Her reasoning is: if Jones is HIV positive, he is contaminating dance, and hence his work becomes in itself, ontologically, a 'case of pathology in art' [sic]. According to Croce, this 'pathology in art' makes the audience respond to the work of art not in an 'aesthetic' mode but only in a 'sympathetic' one: the audience can only feel sorrow or pity for what it beholds. Therefore, for Croce, 'victim art-works' such as 'Still/Here' are always beyond the scope of criticism; they constitute rather a form of psychological blackmail with the audience's emotions. She concludes her reasoning by saying: 'Actually, I'm not sure who came first: Jones the AIDS victim or Mapplethorpe the AIDS victim. But Jones and Mapplethorpe, parallel self-declared cases of pathology in art, have effectively disarmed criticism' (emphasis added).

Most interesting in Croce's article is the conflation of Bill T. Jones with other artists that for Croce also participate in this 'victimisation.' Croce actually put together in this category of 'victim-artists' not only photographer Robert Mapplethorpe but also ... Pina Bausch! By including the German choreographer as an example of 'victim artist,' one sees how, for Croce, what is disturbing is not so much the visibility of a 'diseased body' (for instance, of a cancer patient on a video in 'Still/Here'), but rather the artistic problematization of the human condition as an ongoing conflict with the shadows of suffering, of sorrows, of loss, of power relations, and of the uses of a certain kind of humour or irony.

What is one to do then with utterances such as Croce's, utterances that mainly repeat the ideological and aesthetic position of the American conservatives-as illustrated by the public support given to Croce by conservative art critic Hilton Kramer (founder of the conservative art magazine The New Criterion), and by the similarities between Croce's arguments and the rhetoric of American far-right religious and political groups regarding 'obscene art' and government funding of the arts' First of all, one has to maintain the ethical and political imperative of not to dismiss those utterances as 'ridiculous,' or 'idiotic,' or 'ignorant.' I believe one might rather follow Gilles Deleuze when he writes: 'I don't think that people on the Right are deluded - they're no more stupid than anyone else, but their method is to oppose movement.' (2) So if 'they' are not stupid, and if 'they' have a method, then what must be done, I believe, is to interpret in order to unmask. Against this strategy of paralysis, of containment, and of reification of 'the proper subject' for art and for dance, this interpretation must be performed precisely as a form of radical movement, a movement of and in interpretation, one that must occupy and run through the fringes of conservative discourse and its violent politics of classification and exclusion.

On February of 1995, Meg Stuart presented at an Open Movement evening at the Judson Church in New York her solo 'XXX. For Arlene and Colleagues.' This little solo is an important choreographic as well as a political and aesthetic statement - a most appropriate critique of Croce's aesthetics and politics that forbids art to be aware of its social, cultural and emotional context, i.e., to be aware of life. It is a dance full of irony that both deconstructs Croce's aestheticism and reinscribes the human body (any human body) as a powerful source of art and as a privileged site for new political articulations. 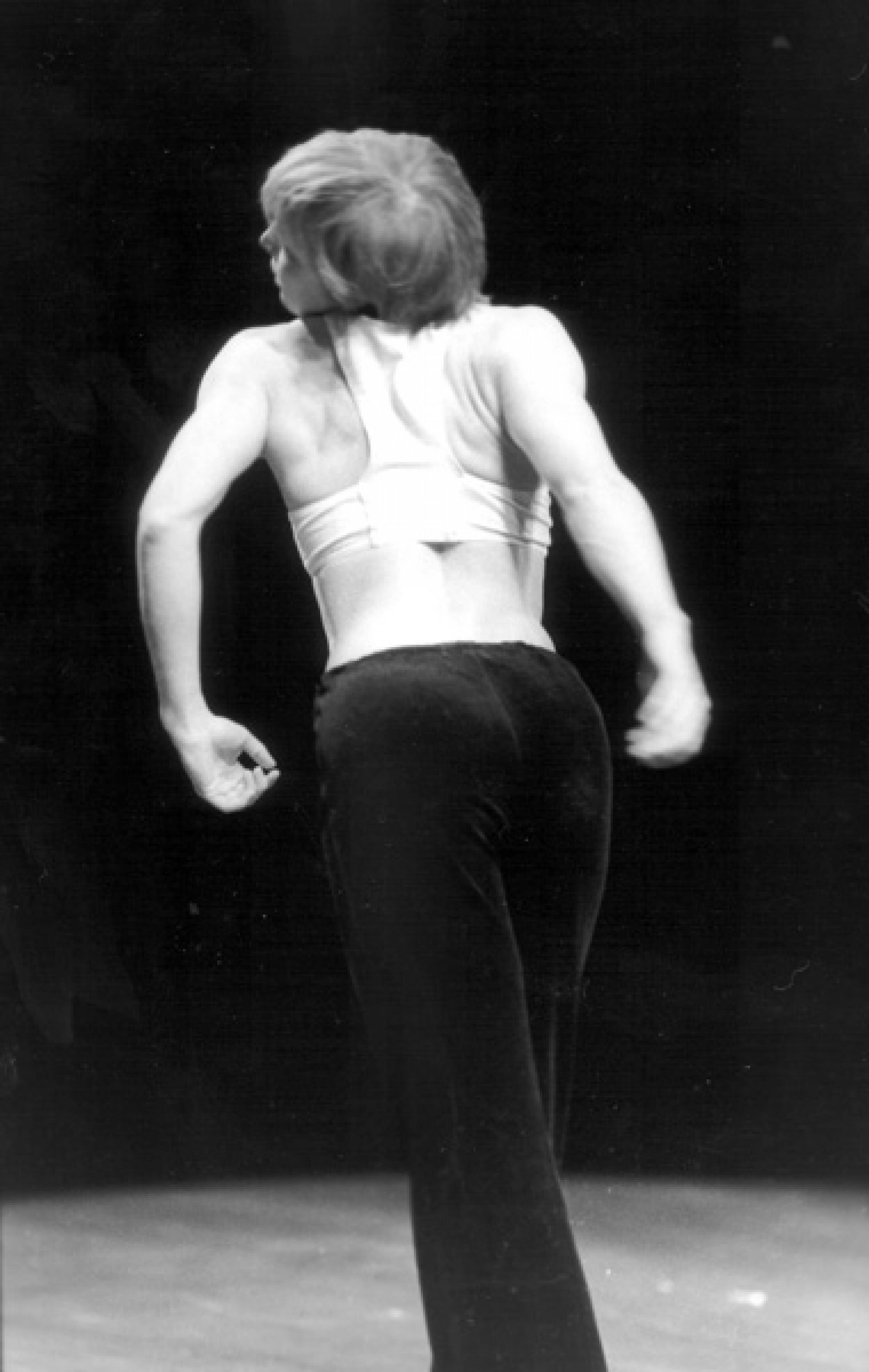