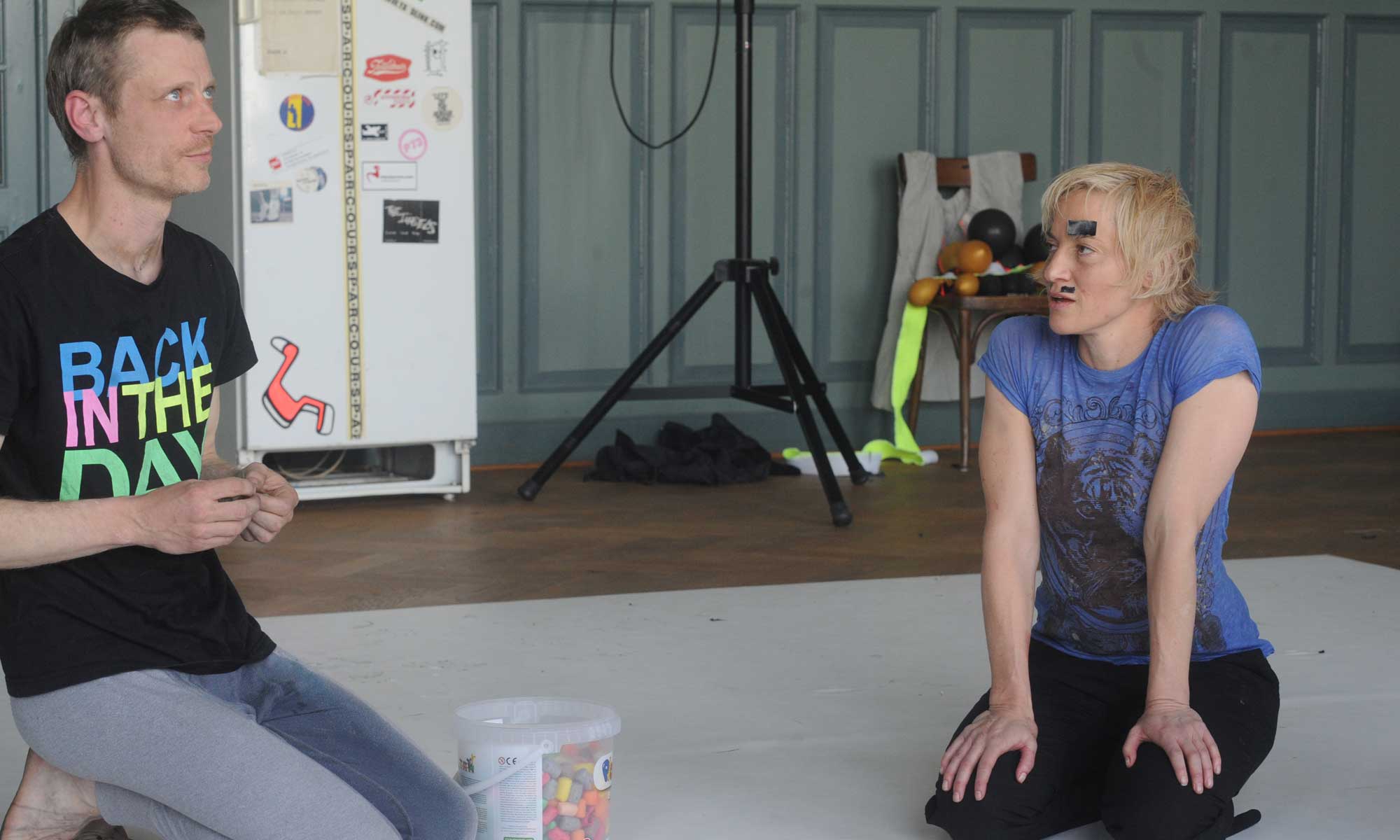 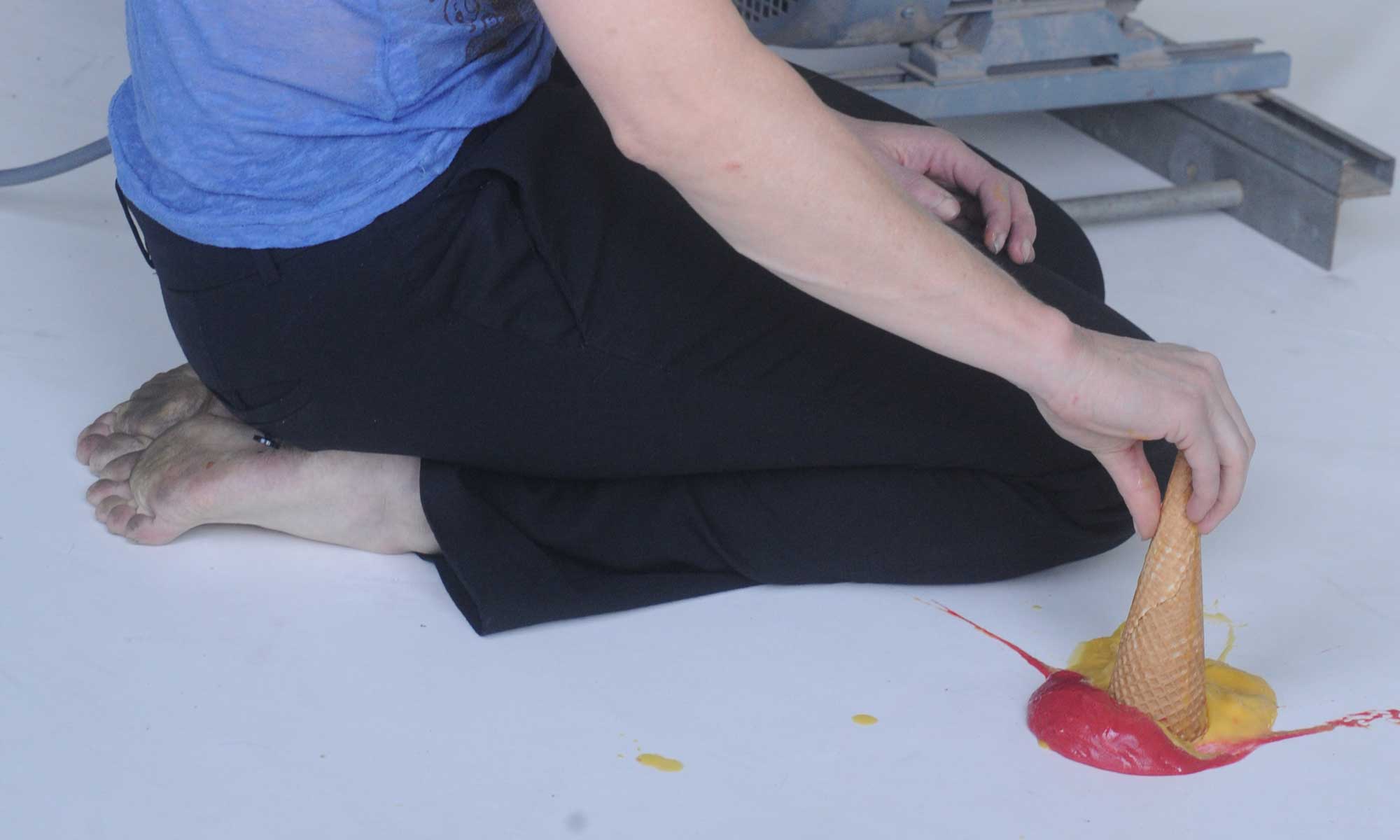 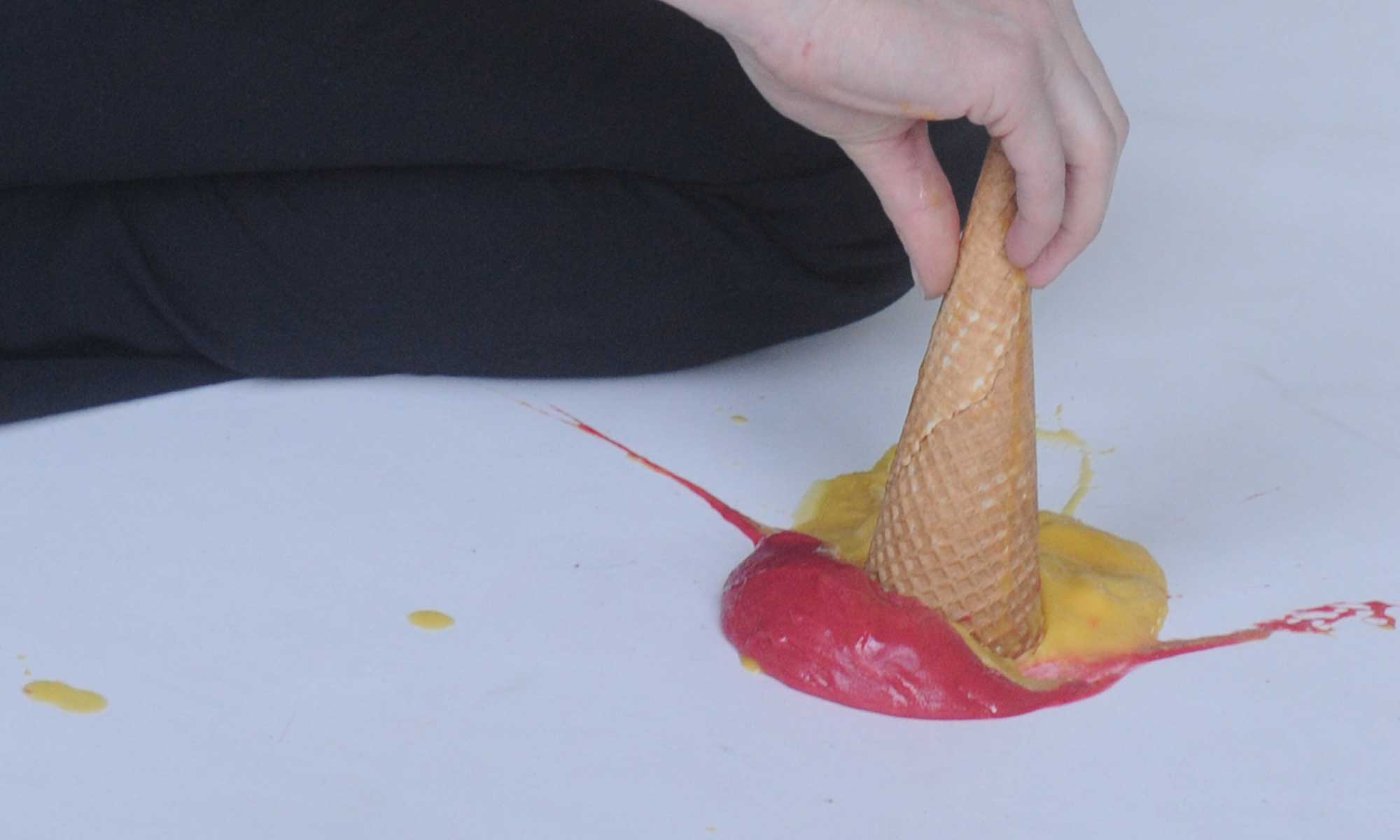 Can closeness, the reduction of physical distance, create intimacy? Or does it tend to increase the psychological distance between performers and the audience? This paradox combination of voyeurism and participation, of intimacy and foreignness is what Meg Stuart is interested in. Her work searches for the private in the public sphere; her movements connect the known with the unknown and unexpected. Meg Stuart doesn’t choose between the one or the other; instead, she works in the space in between. This is also where the festival Intimate Strangers is located; here, she invites artists from the Damaged Goods context to show current works. In addition, she also shows her own projects and thus opens up the spatial/temporal context of her work and the discourses, aesthetics and artists that influence it. In the process, dance, music, video, research and installations are presented by chance and without a hierarchy. So far, the festival has taken place at the Volksbühne Berlin (2006), Beursschouwburg & Kaaitheater Brussels (2008), at the Théâtre Garonne Toulouse (2011) and at Vooruit in Ghent (2011).

On the occasion of the Intimate Strangers festival in Ghent, Benjamin Verdonck and Meg Stuart worked together for a week. The result was an installation as a meeting about movement, language and objects, an exchange of practices and collective curiosity in which artistic admiration and alienation connect: an enthusiastic nonsense monologue by Benjamin Verdonck, a Dutch lesson, dripping t-shirts, a wind machine and colorful, flying fabric. Visual interventions were by Valentine Kempynck, the music by Vincent Malstaf. 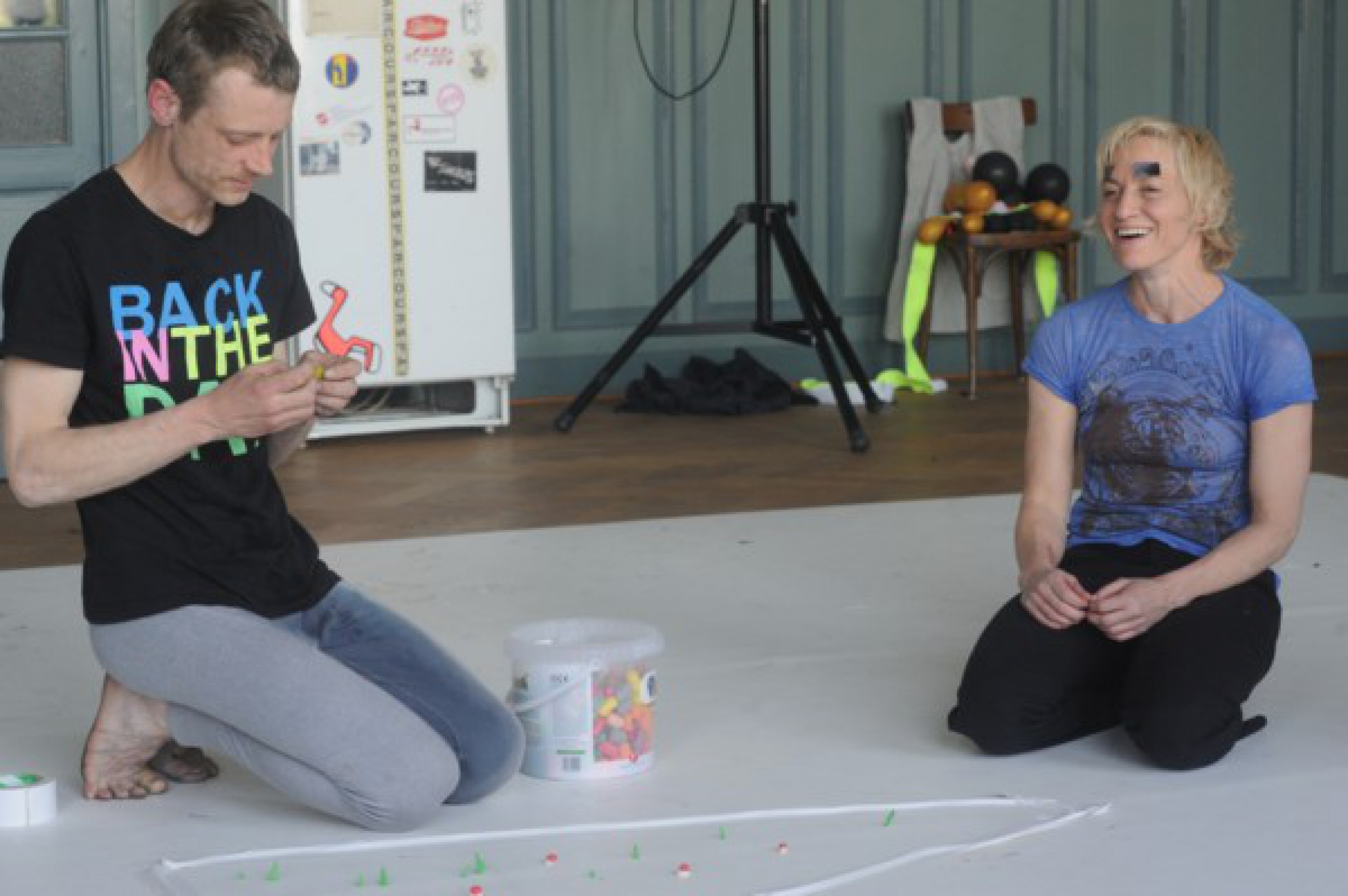 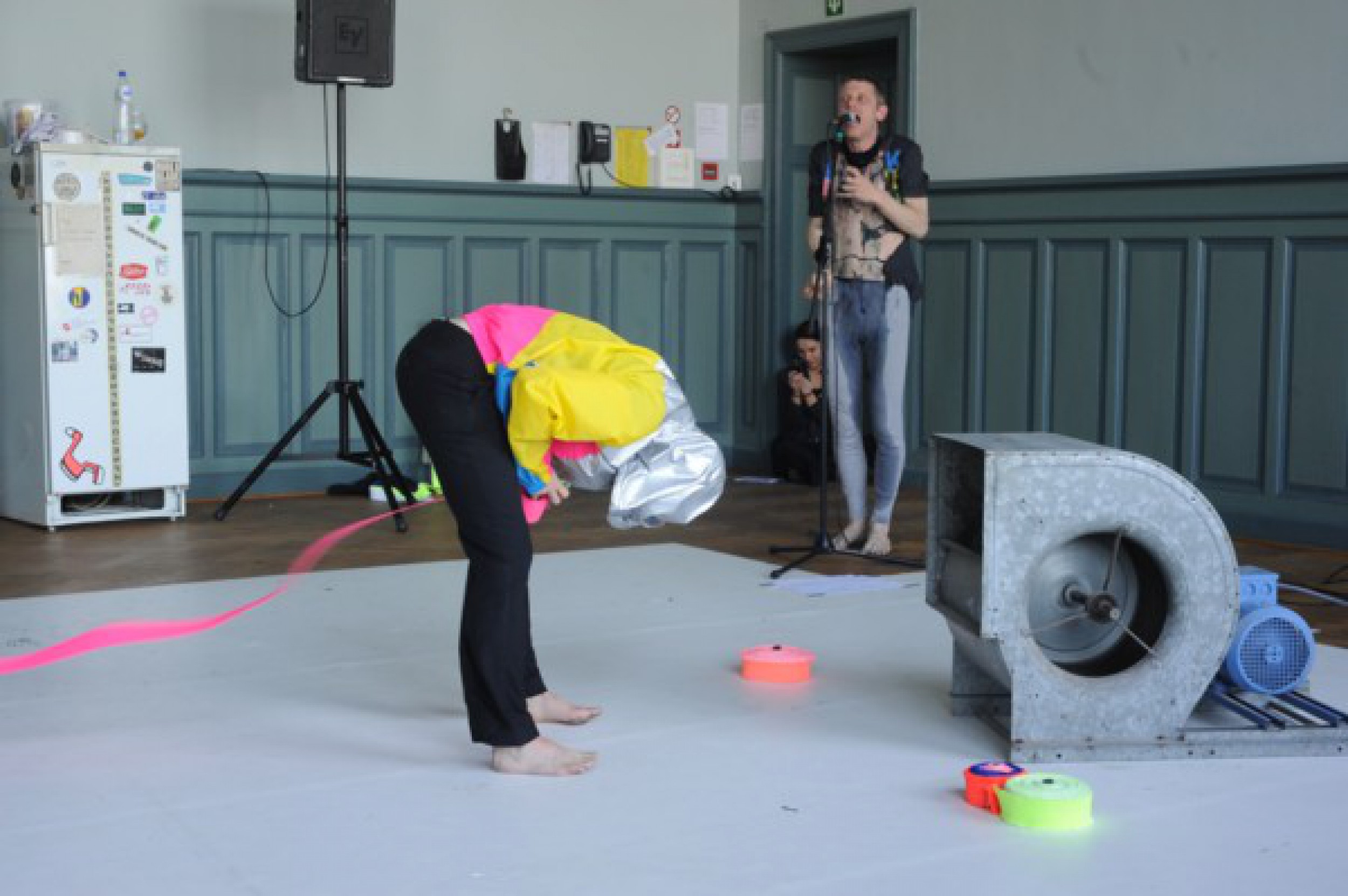