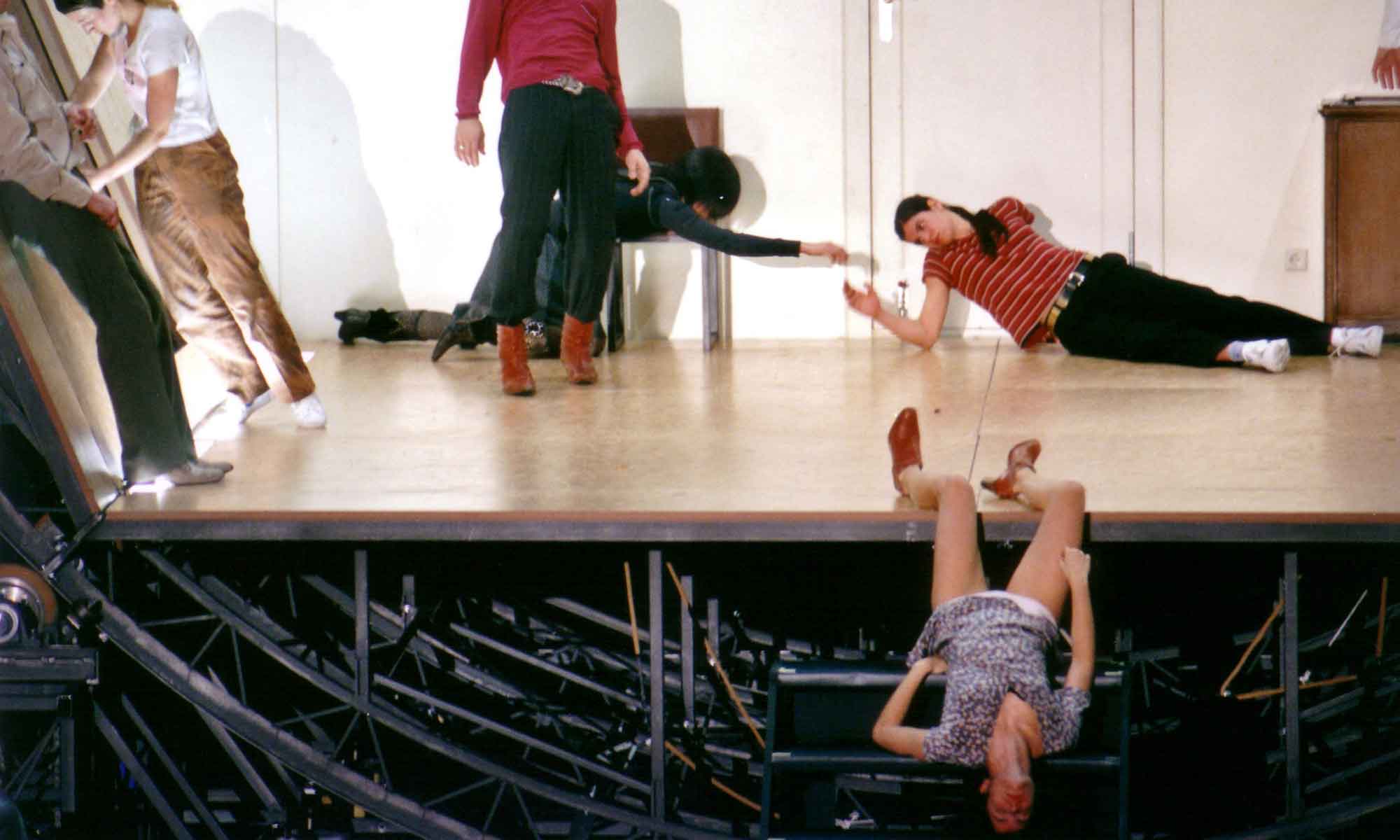 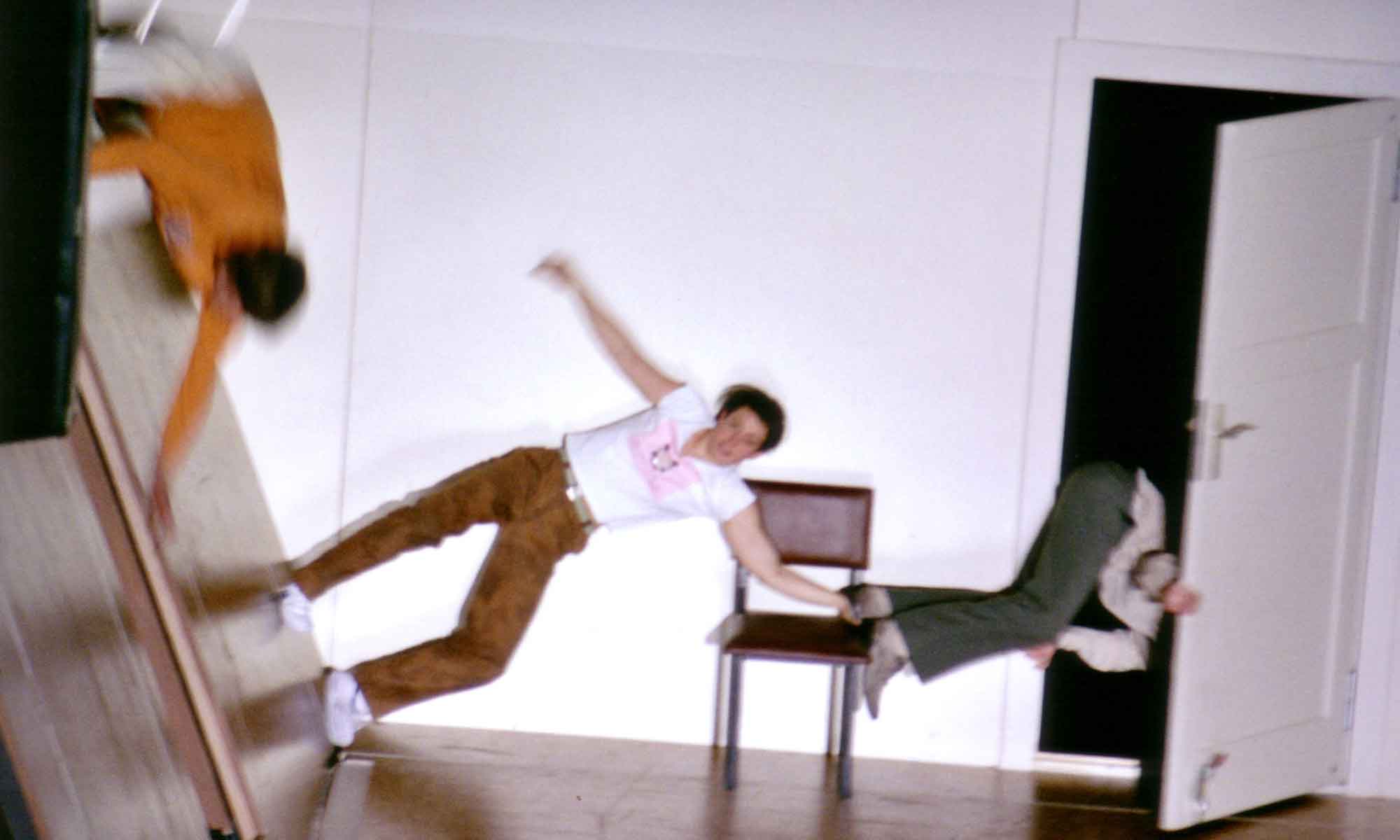 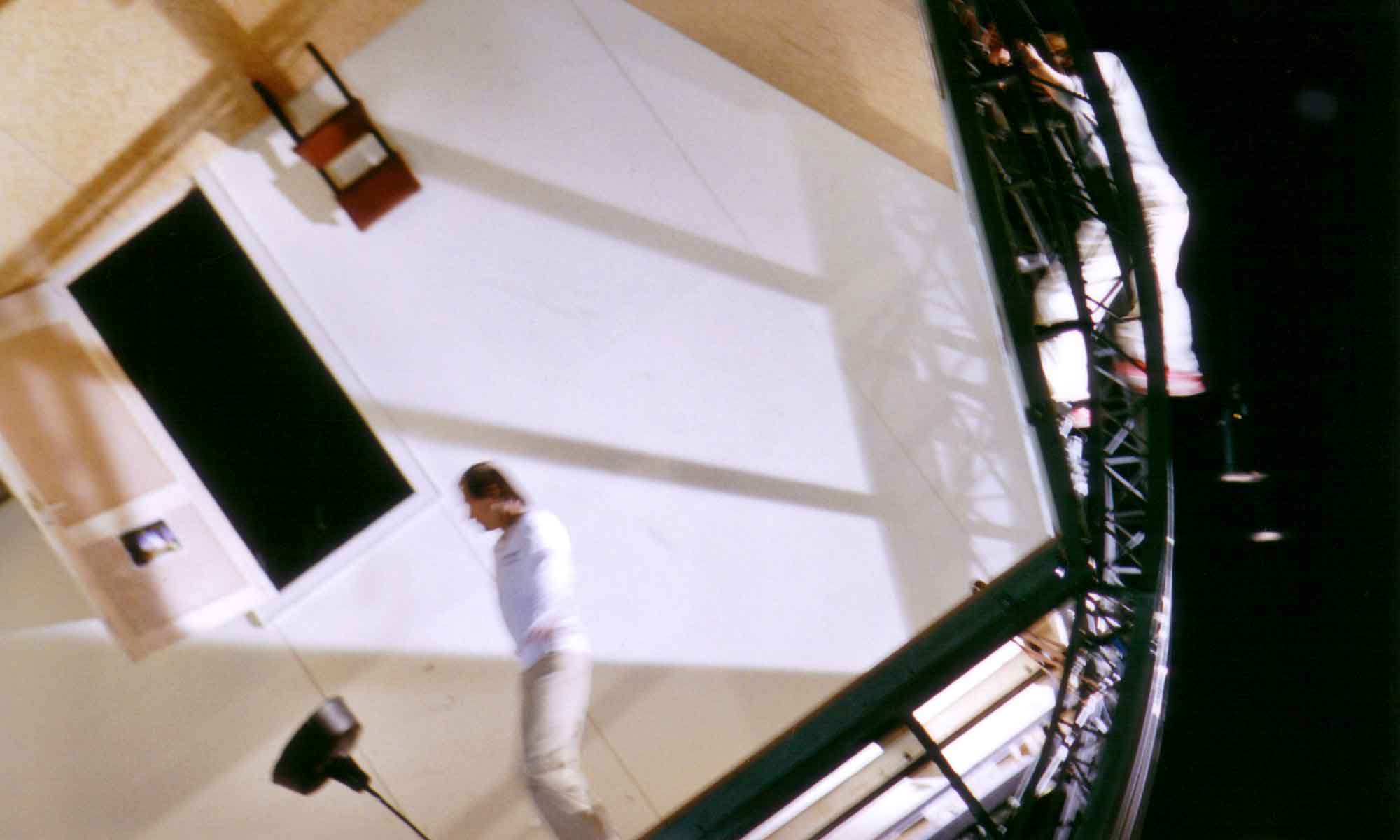 In her first production as an artist in residence at the Volksbühne Berlin, Meg Stuart researches the nature of the fictitious in a theater that is disguised as a laboratory. In a claustrophobic, octagonal observation room, eight performers work as human guinea pigs. In search of self-optimization, they pass through alternative realities and allow these to seep into their bodies. They get high in the no-man’s-land between loss and happiness; they reverse the order of things and turn into mutants and monsters that dare enter borderline areas of human existence – because these guinea pigs aren’t just people, but also actors rehearsing their scenes. Replacement was awarded the German theater prize DER FAUST in 2006. 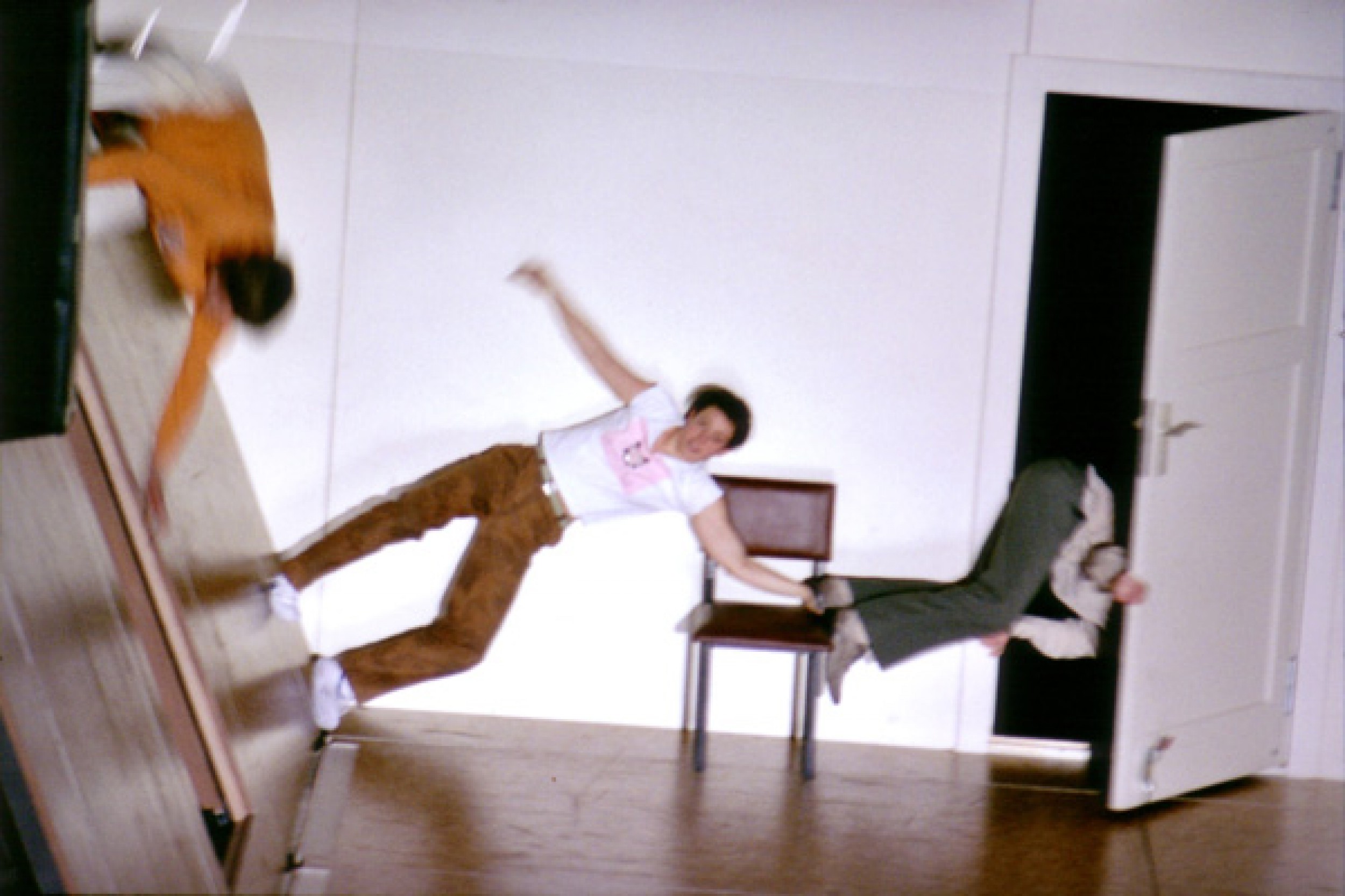 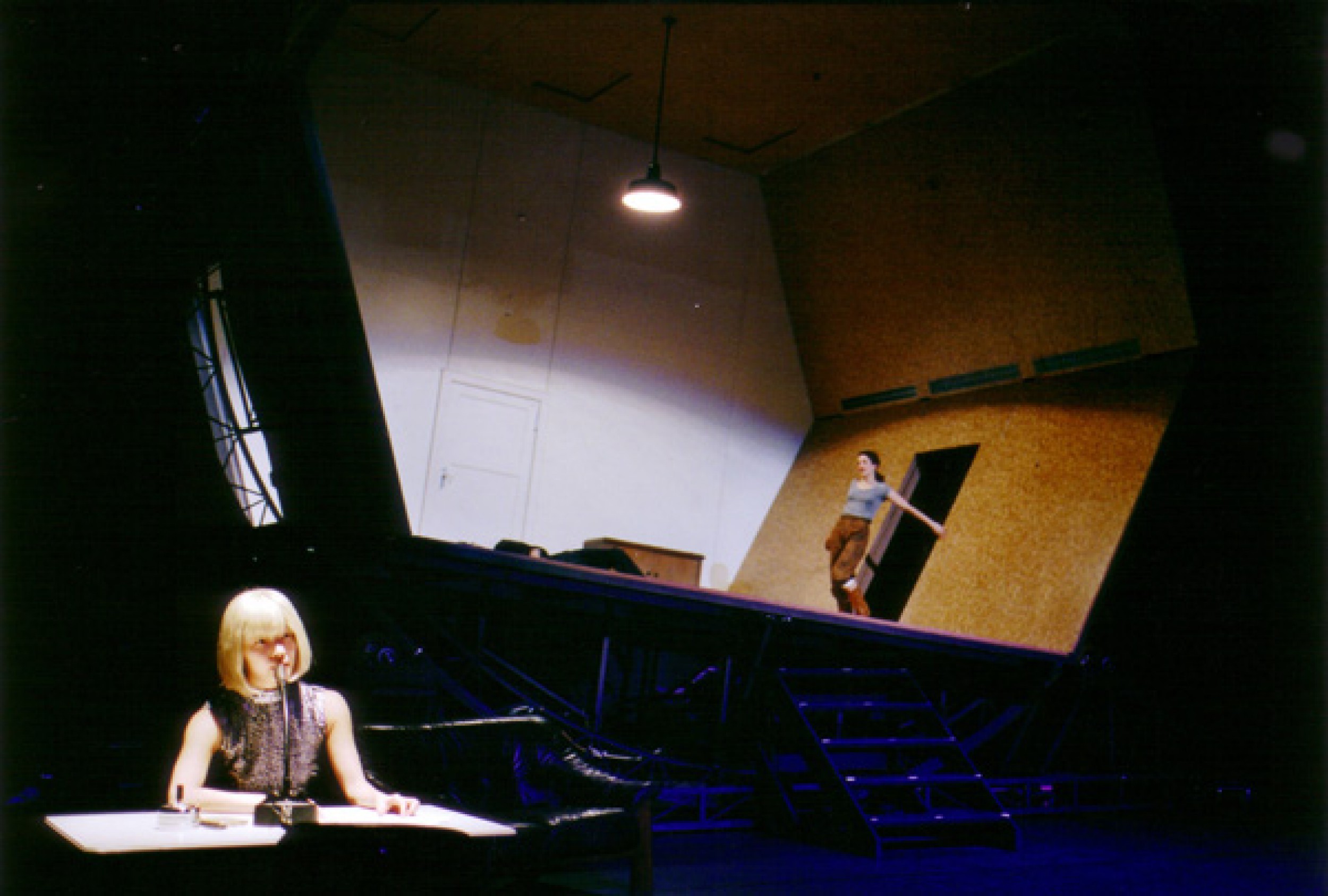 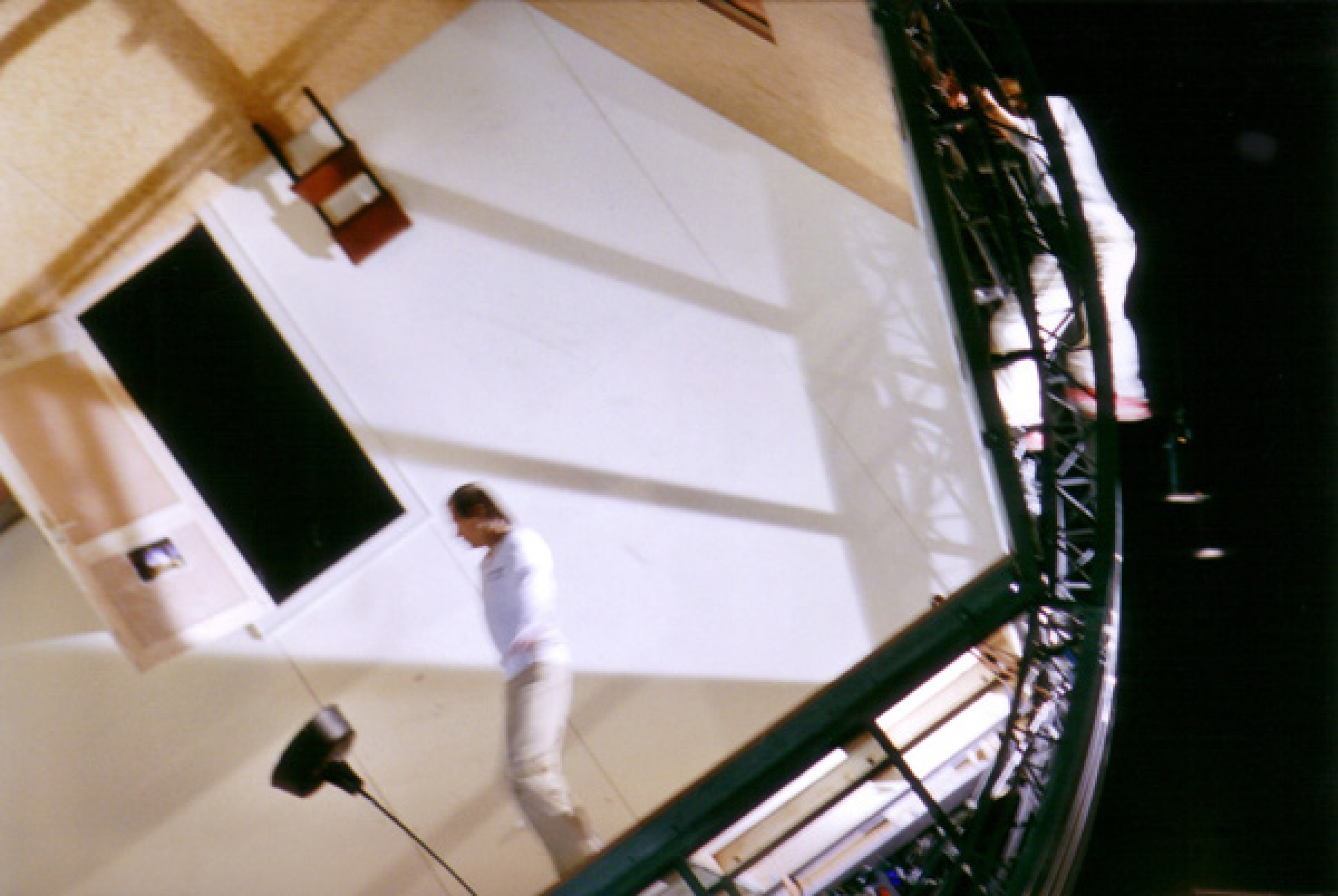 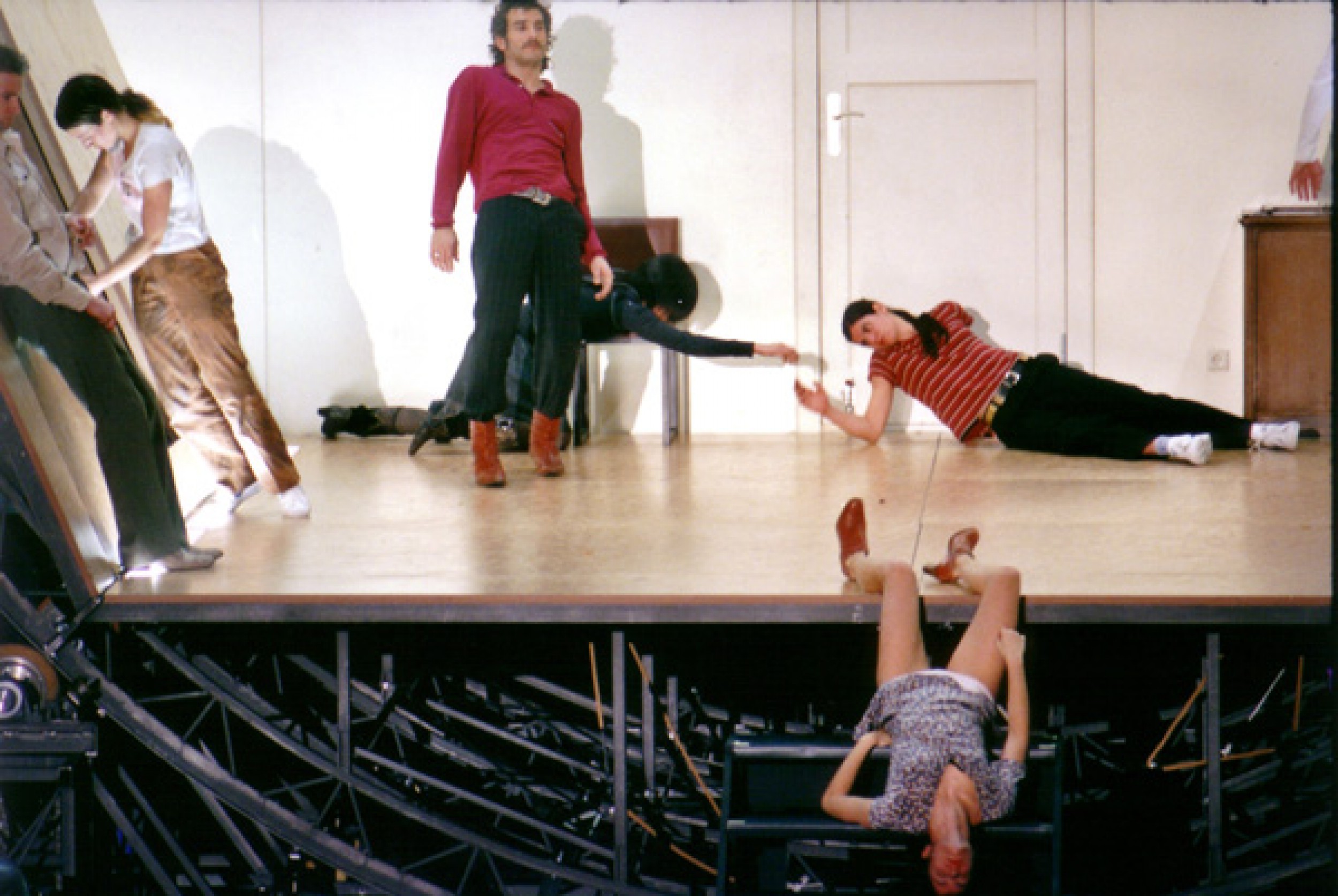 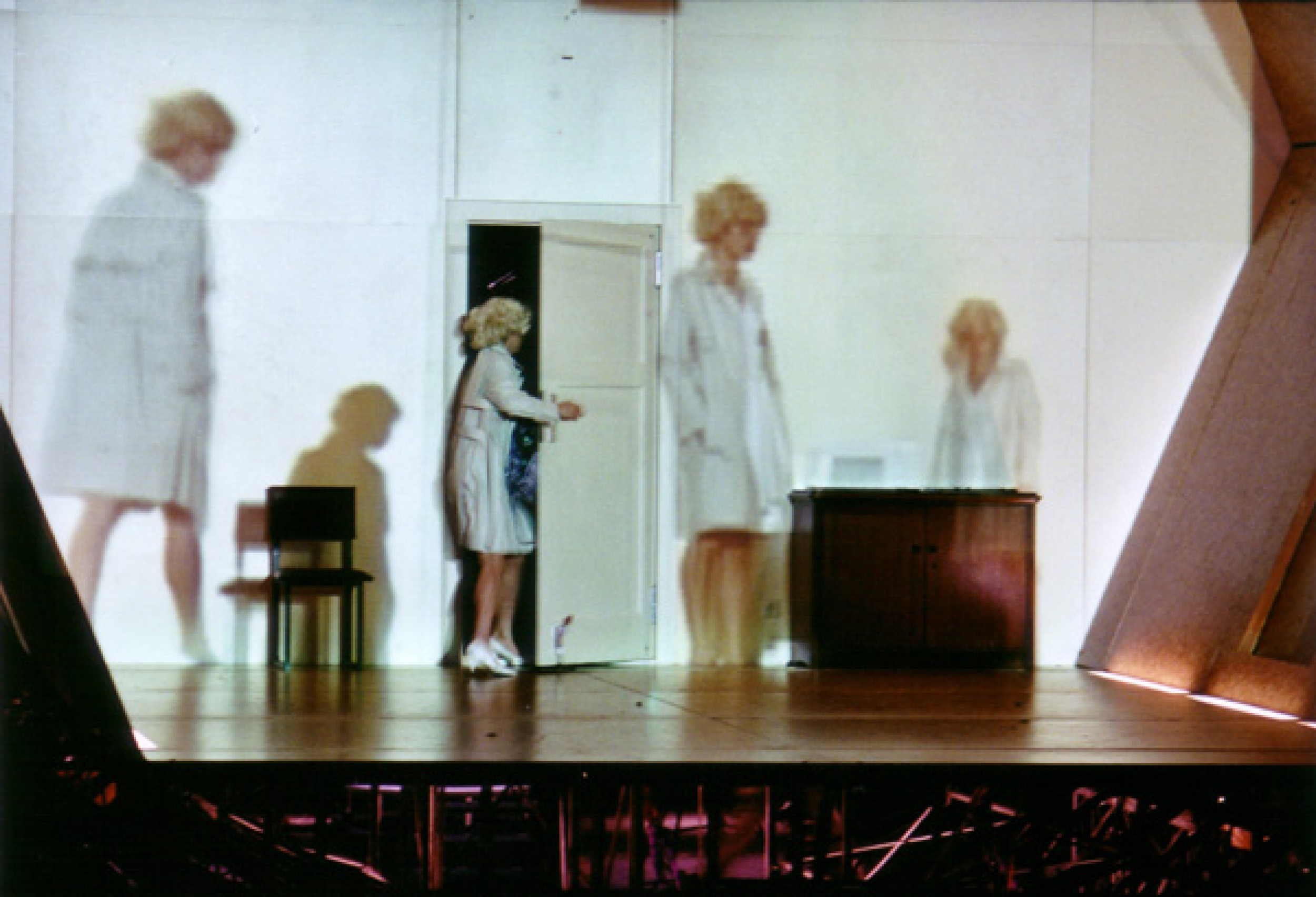 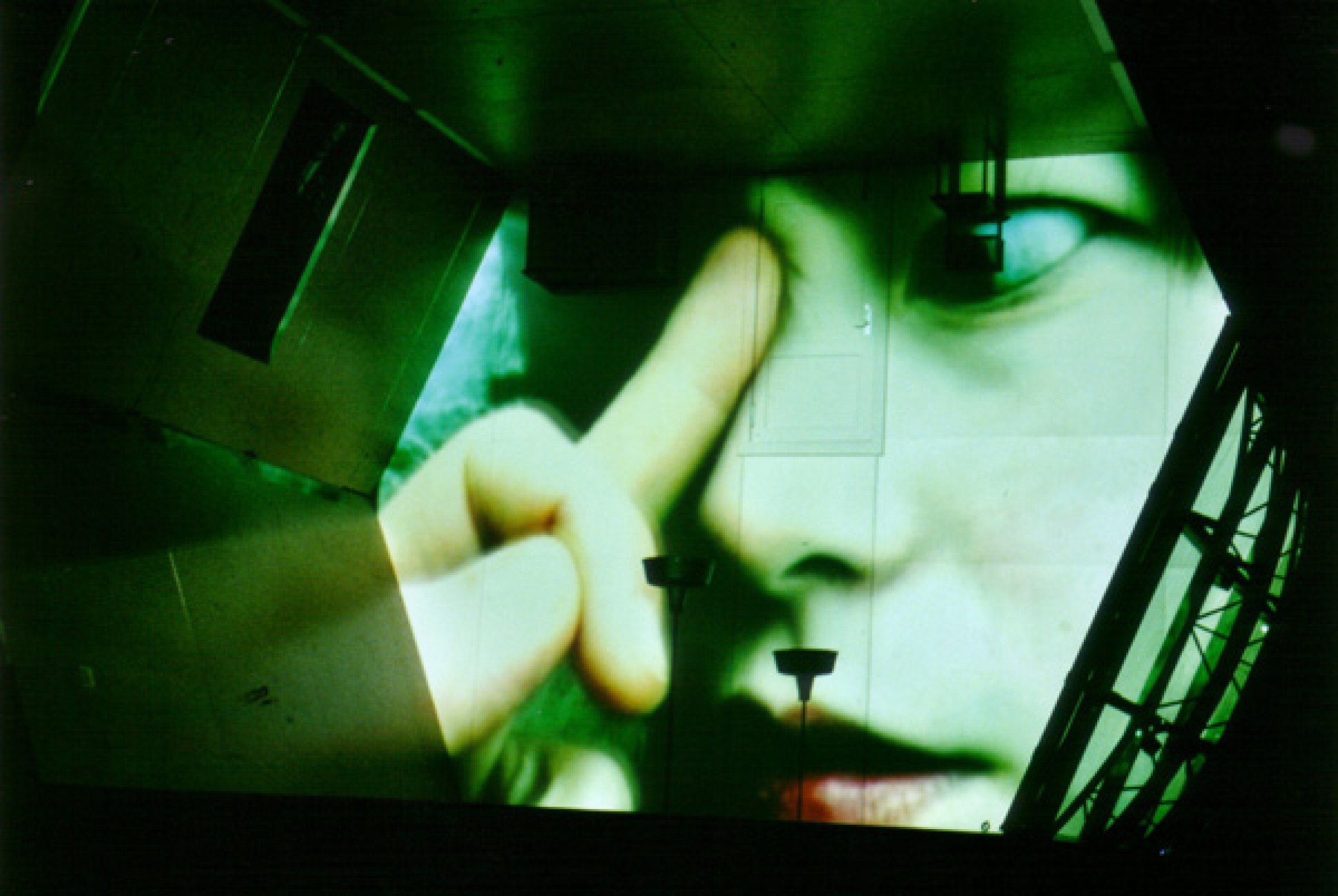