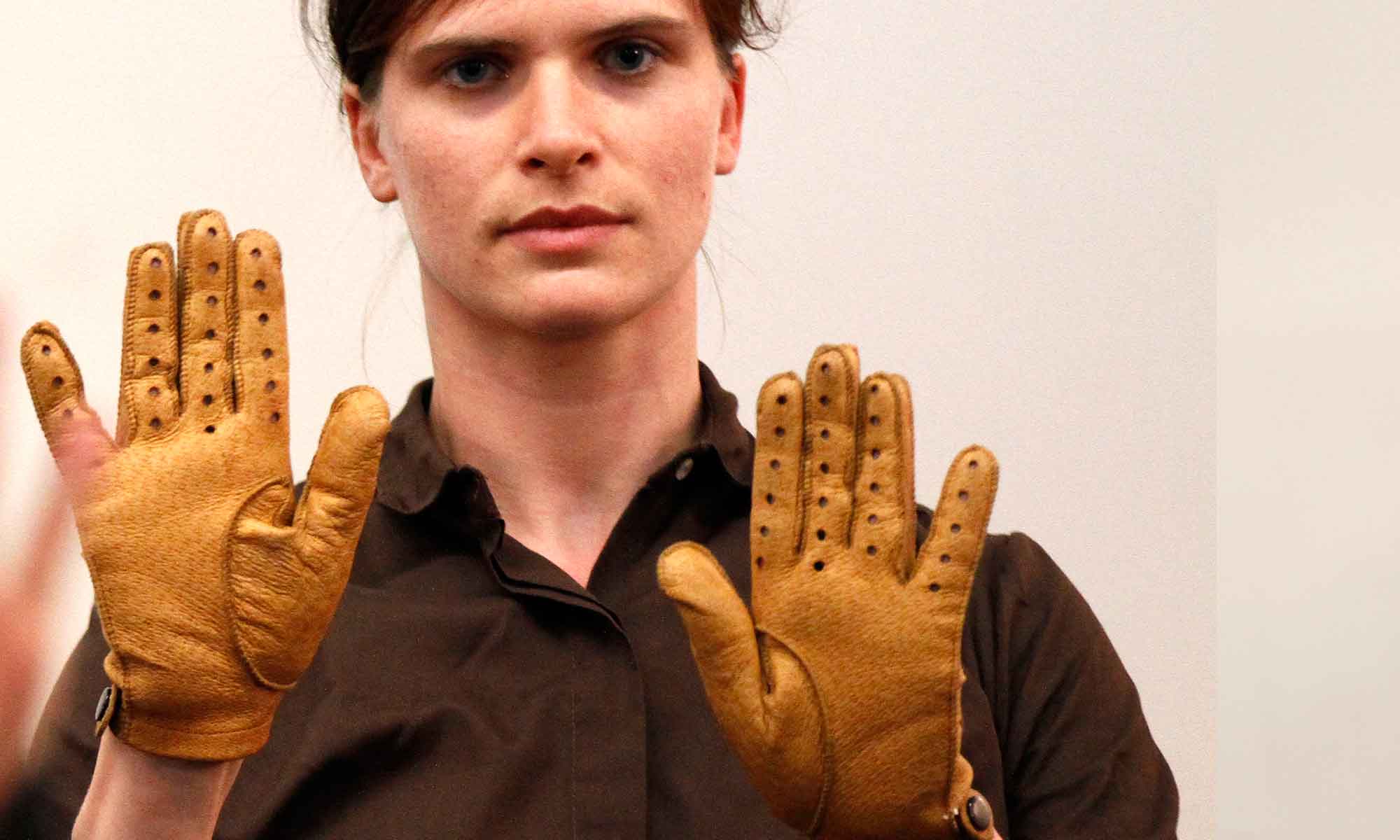 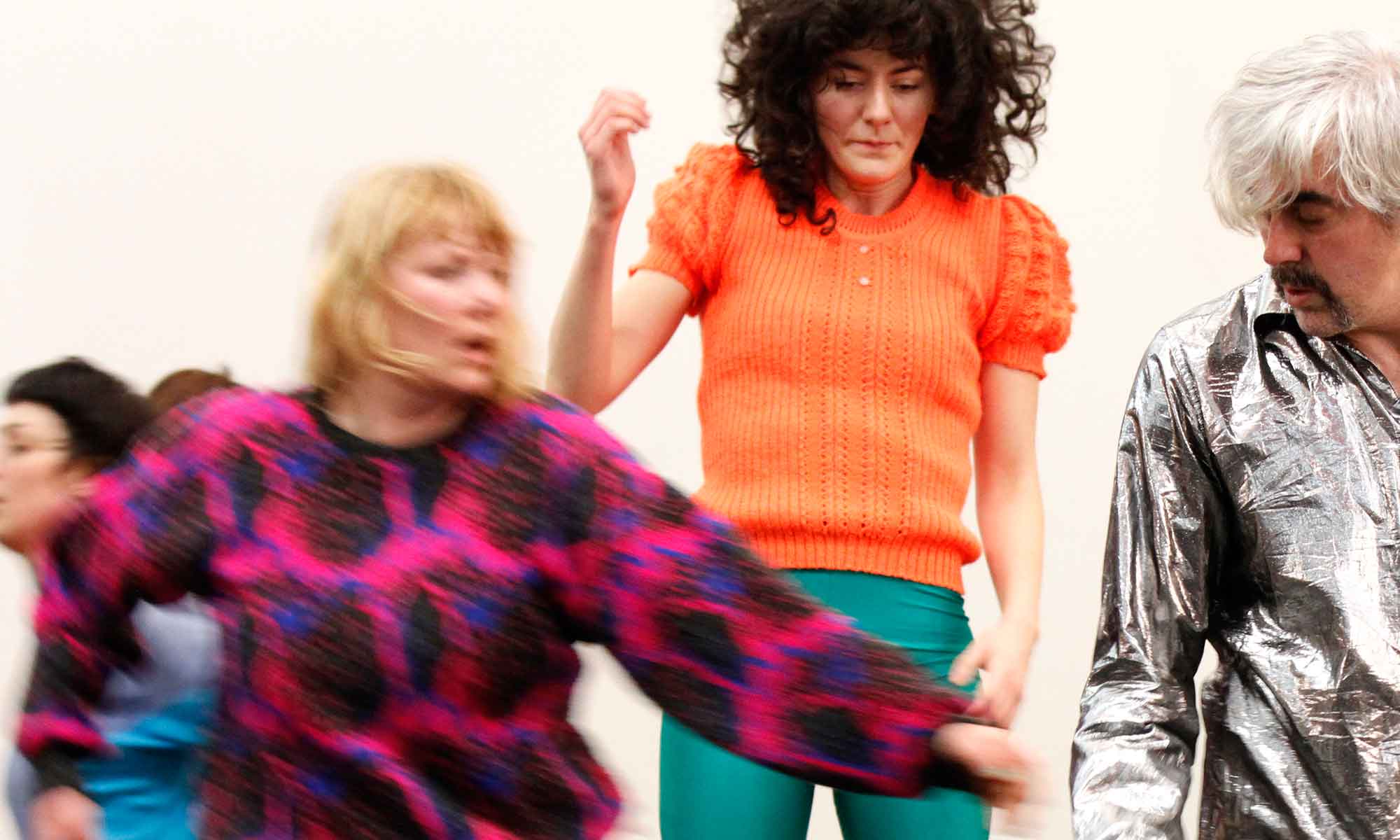 “The same music that served evil purposes can be redeemed to serve the Good. Or it can be read in a much more ambiguous way. With music we cannot ever be sure. In so far as it externalises our inner passion music is potentially always a threat.” (Slavoj Zizek)

In Built to Last Meg Stuart works for the first time with existing classical and contemporary music. The sound recording, a historical meta-composition by music dramaturge Alain Franco, acts as a time machine. Each of the tracks, by Sergei Rachmaninoff, Ludwig van Beethoven, Iannis Xenakis and Arnold Schönberg amongst others, reflects an overwhelming sense of monumentality. Five performers travel through the history of the dance – and possibly into its future. Time and time again they enter an impressive new world, in which they themselves, through subtle variations in movement, discover a new consciousness: of the space, the situation, themselves and each other. The constant effort to stay upright reveals inherent vulnerability. The title, Built to Last, arouses suspicion. Is it possible, today, to still believe in eternal values and universality? Things are built up only to fall down again, in much the same way that we long to constantly rediscover ourselves. 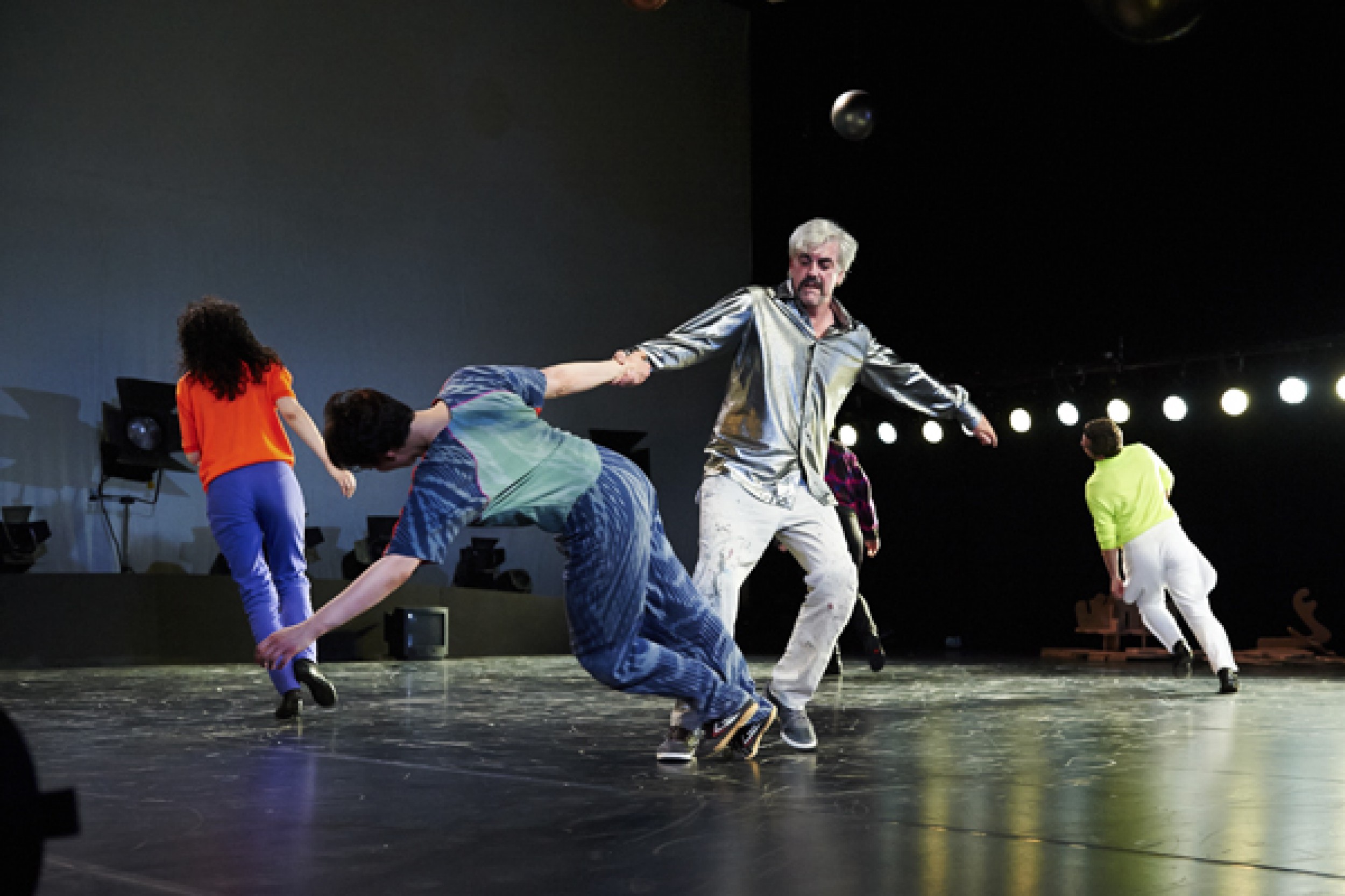 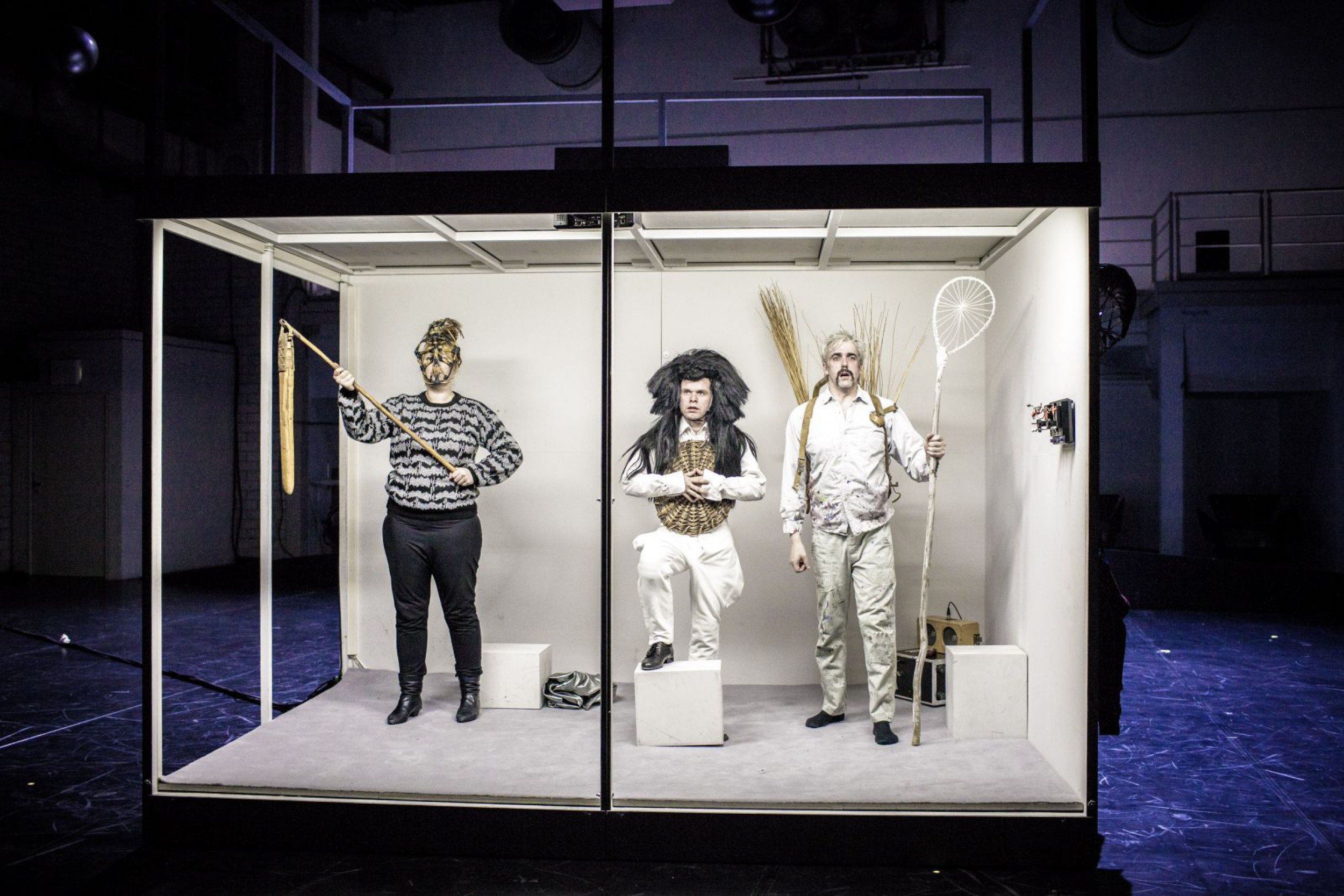 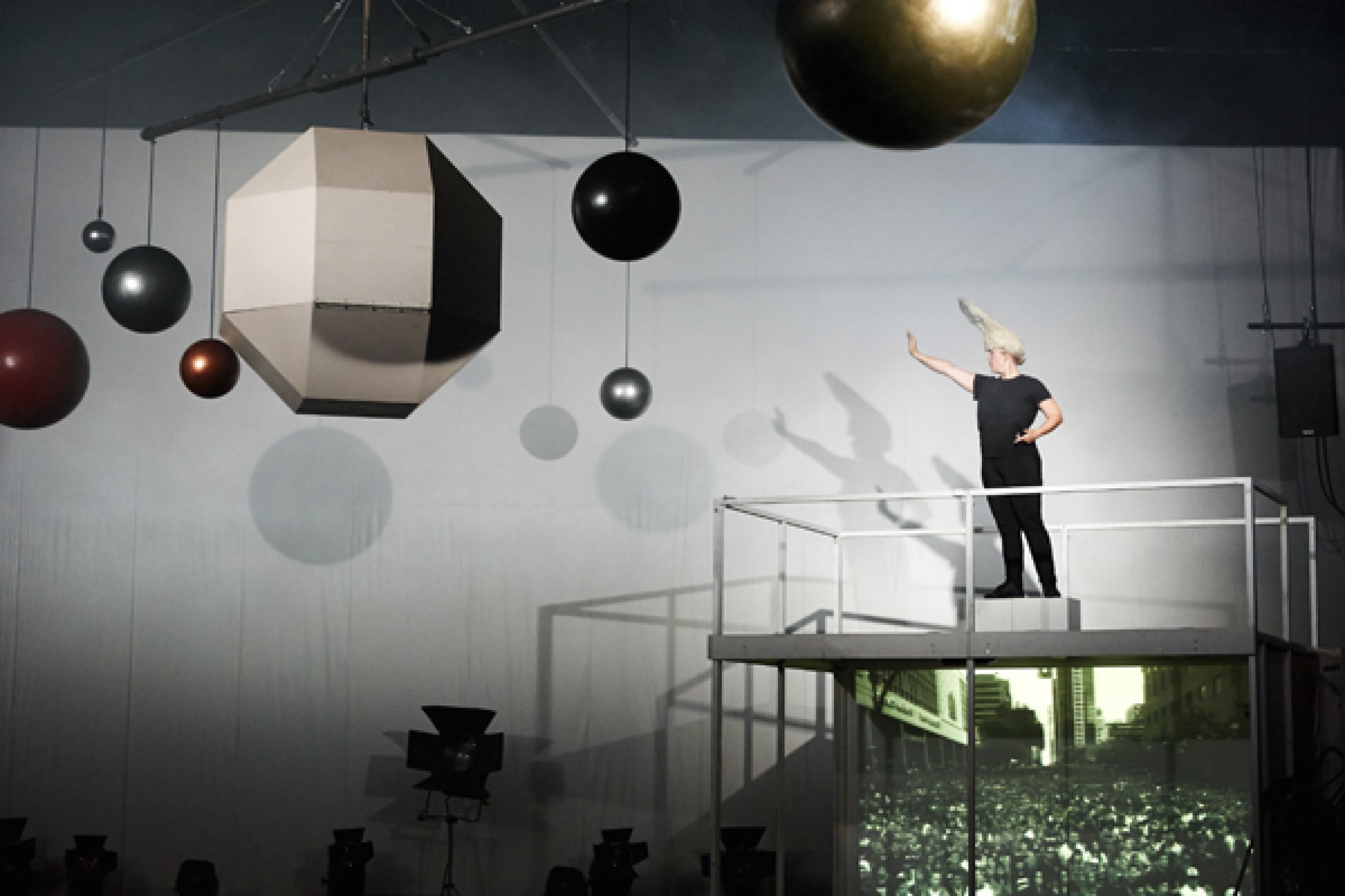 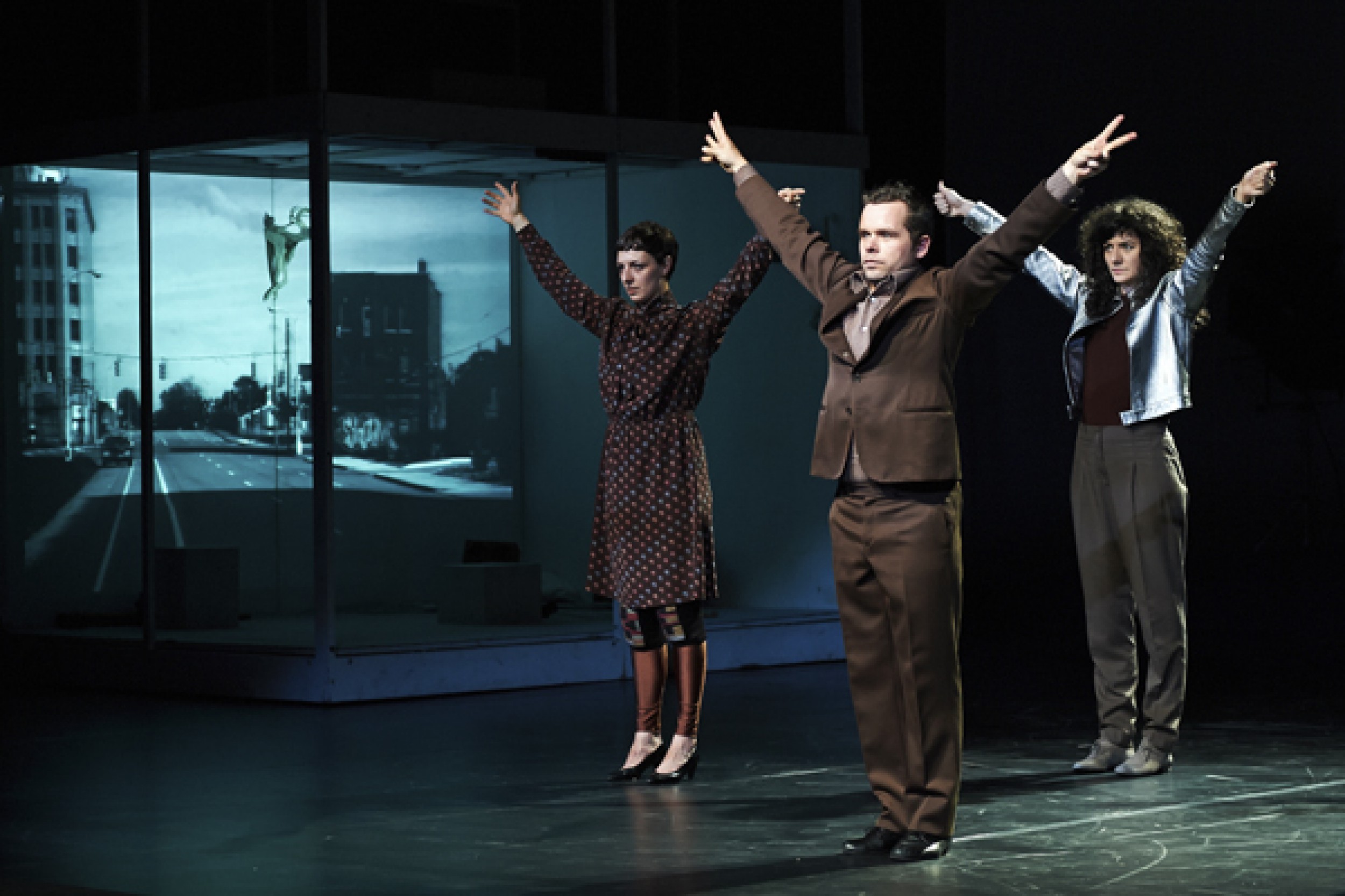 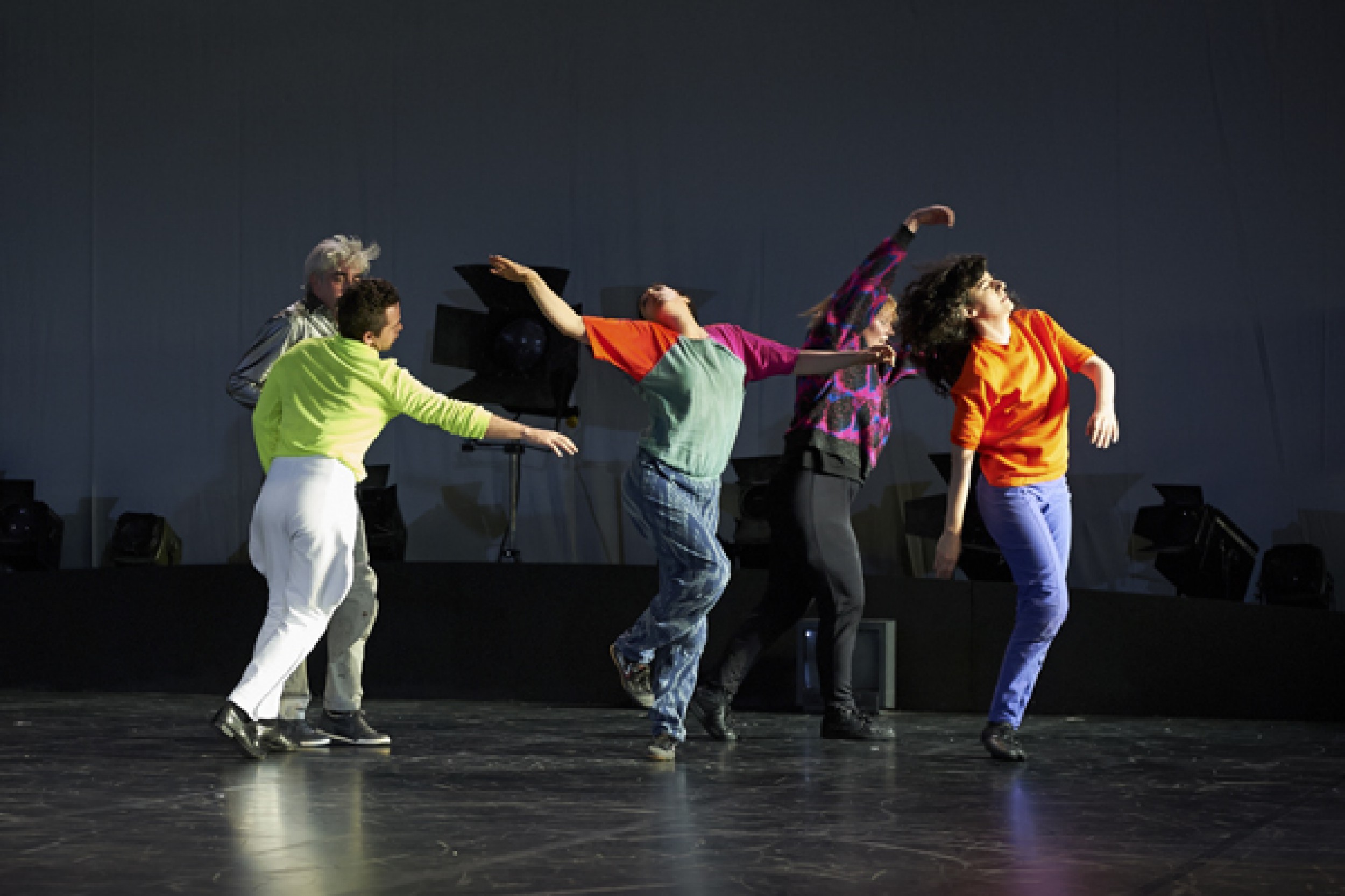 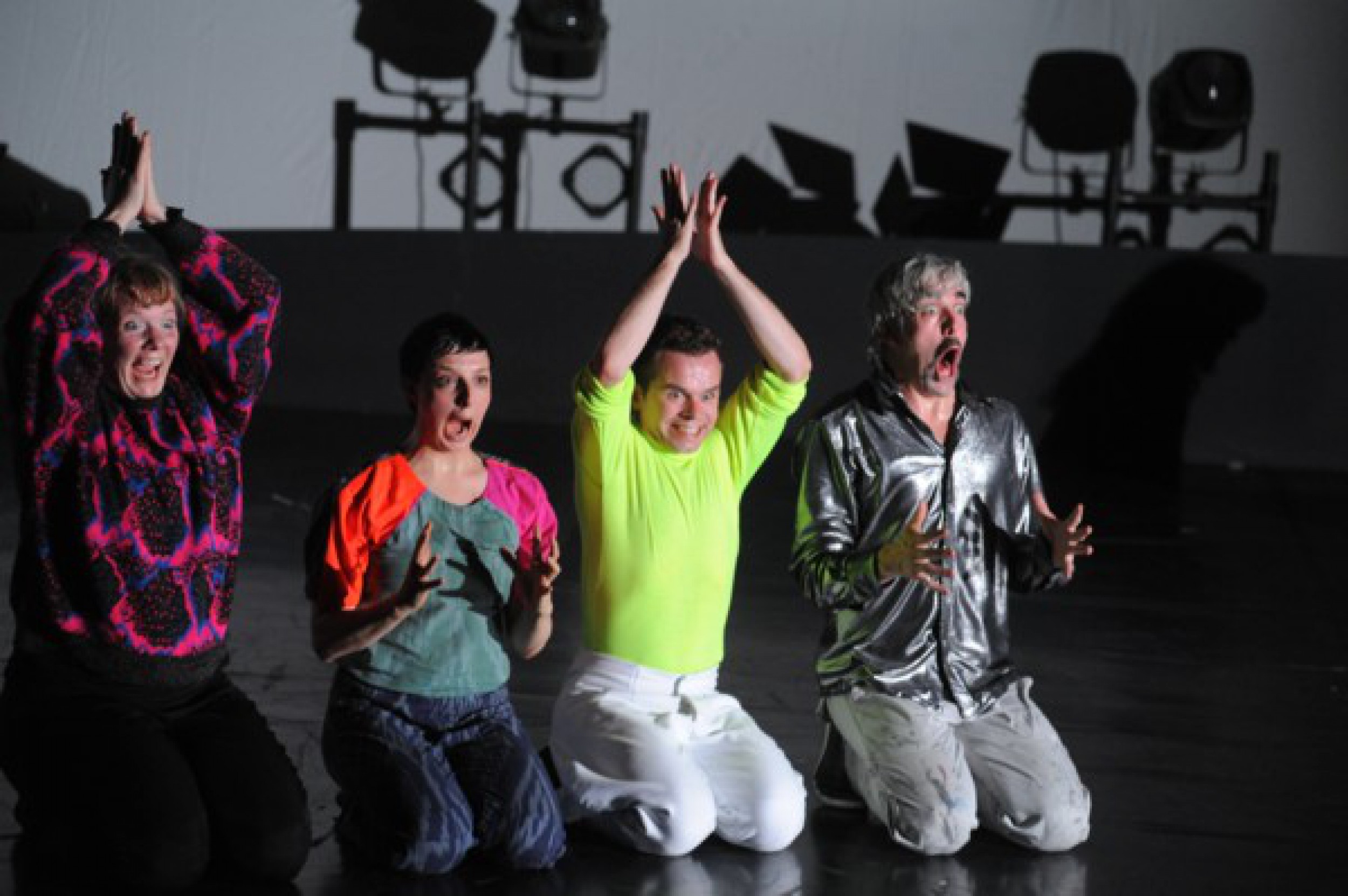